Does this new footage prove that Venus Williams wasn’t to blame for fatal car crash? [VIDEO]

Police now say that tennis great Venus Williams was driving “lawfully” when she was involved in the fatal car crash that killed Jerome Barson and injured his wife Linda Barson, according to BBC News. The turnabout comes after the release of a surveillance video that seems to show Williams legally entering an intersection as the fatal crash …

Tennis star Venus Williams is facing a wrongful death lawsuit after police determined she was at fault in a fatal car crash earlier this month that killed a senior citizen. The family of  78-year-old Jerome Barson, who died two weeks after the June 9 crash in Florida, is suing Williams for unspecified damages. As Crime …

Police have said that tennis superstar Venus Williams is responsible for a car accident that took a man’s life earlier this month. TMZ reports that Jerome Barson, 78, was a passenger in a car that hit Williams’s SUV when her vehicle was in an intersection against a traffic signal. Barson’s wife, the driver, reportedly told police … 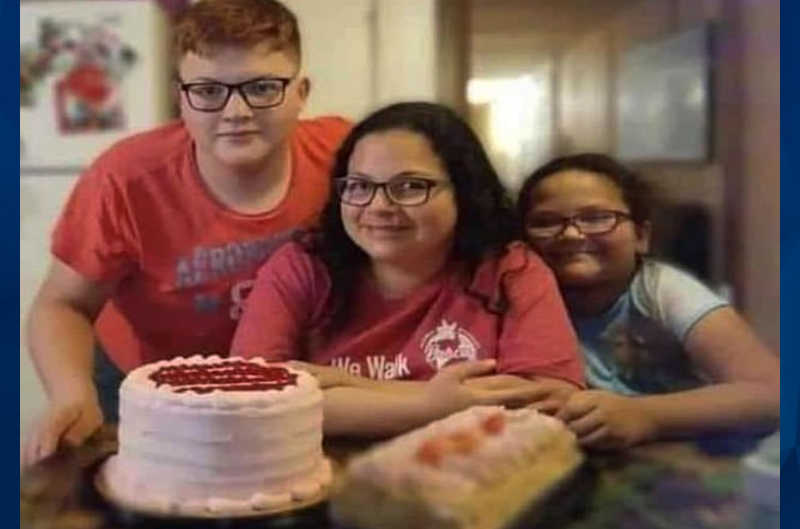