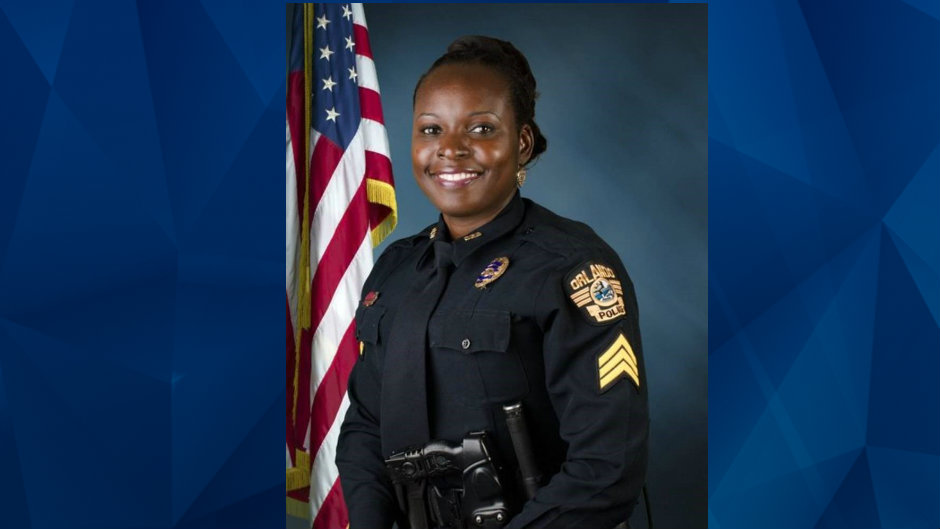 Police Chief: “The heinous crimes that he committed in our community are the very reason that we have the death penalty as an option under the law”

ORLANDO, Fla. (AP) — Florida’s governor has rebuked Orlando’s top prosecutor and transferred from her authority a case involving the slaying of a police officer after she announced her opposition to the death penalty.

Signaling he wants the killing of Orlando Police Lt. Debra Clayton to be prosecuted as a capital case, Republican Gov. Rick Scott transferred the first-degree murder case of suspect Markeith Loyd out of the office of State Attorney Aramis Ayala. The case was reassigned to another prosecutor in a nearby district.

Ayala’s unusual stance against capital punishment surprised and angered many, including her city’s police chief. But the prosecutor stood firm, saying she concluded after a review that there’s no evidence that executing criminals improves public safety.

“I have given this issue extensive, painstaking thought and consideration,” Ayala said at a news conference Thursday. “What has become abundantly clear through this process is that while I do have discretion to pursue death sentences, I have determined that doing so is not in the best interests of this community or in the best interests of justice.”

Scott immediately asked the prosecutor to recuse herself from the case, but she refused.

Under Florida law, a governor can only suspend an elected official for “malfeasance, misfeasance, neglect of duty, habitual drunkenness, incompetence, or permanent inability to perform official duties.” But the law does allow a governor to reassign a particular case for “good and sufficient” reasons.

Scott issued a statement that Ayala “has made it clear that she will not fight for justice and that is why I am using my executive authority to immediately reassign the case.”

Ayala said she would abide by the governor’s order.

Ayala was elected last fall in a judicial district that has shifted from moderately conservative to liberal over two decades.

No other Florida prosecutor in recent memory has opted out of seeking the death penalty, said Buddy Jacobs, general counsel for the Florida Prosecuting Attorneys Association for more than four decades.

Orlando Police Chief John Mina said he was “extremely upset.” He said Loyd should face the death penalty if convicted of killing Clayton and his pregnant ex-girlfriend, Sade Dixon.

Loyd faces two first-degree murder counts and other charges in the deaths of Sade and Clayton. Authorities have said the ex-girlfriend Dixon was fatally shot at her home in December and that Clayton was gunned down Jan. 9 outside a Wal-Mart while attempting to capture Loyd.

“The heinous crimes that he committed in our community are the very reason that we have the death penalty as an option under the law,” Mina’s statement said.

Florida Attorney General Pam Bondi called the prosecutor’s decision “a blatant neglect of duty” that sends a dangerous message to residents and visitors.

But Adora Obi Nweze, of the Florida state conference of the National Association for the Advancement of Colored People, called it a step in the right direction.

“Ending use of the death penalty in Orange County is a step toward restoring a measure of trust and integrity in our criminal justice system,” she said.

Legal challenges in the past year brought executions to a halt in Florida. The U.S. Supreme Court declared the state’s sentencing law unconstitutional because it gave judges too much power to make the ultimate decision. State lawmakers responded with a new law that capital punishment be decided by split juries, with at least a 10-2 vote. The state Supreme Court struck that down, ordering unanimous jury decisions.

Ayala announced her categorical opposition only days after Scott signed a bill complying with the court requirements.