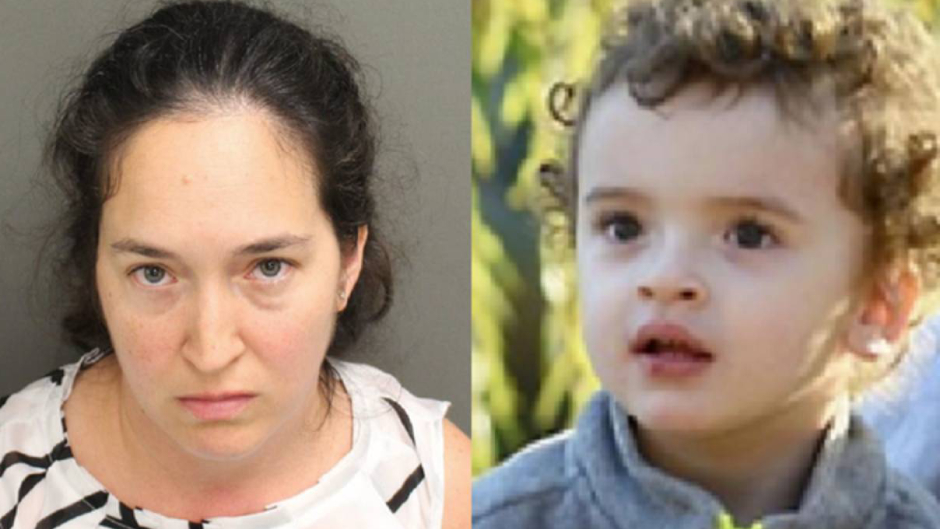 A 3-year-old Massachusetts boy who vanished in 2016 was reportedly found Tuesday living with his mother in Florida.

According to the Orlando Sentinel, Christina Hale, 40, took her son, Matthew Hale, from Webster, Massachusetts, in September 2016 after the boy’s father was awarded full custody.

An anonymous tip to the National Center for Missing and Exploited Children led authorities to a home in Orange County, Florida, where the mother and her now-5-year-old son were reportedly living.

The boy was said to be in good health. WESH reported that he’s currently in the custody of the Department of Children and Families and will be reunited with his father. Meanwhile, the mother is currently jailed on kidnapping charges.