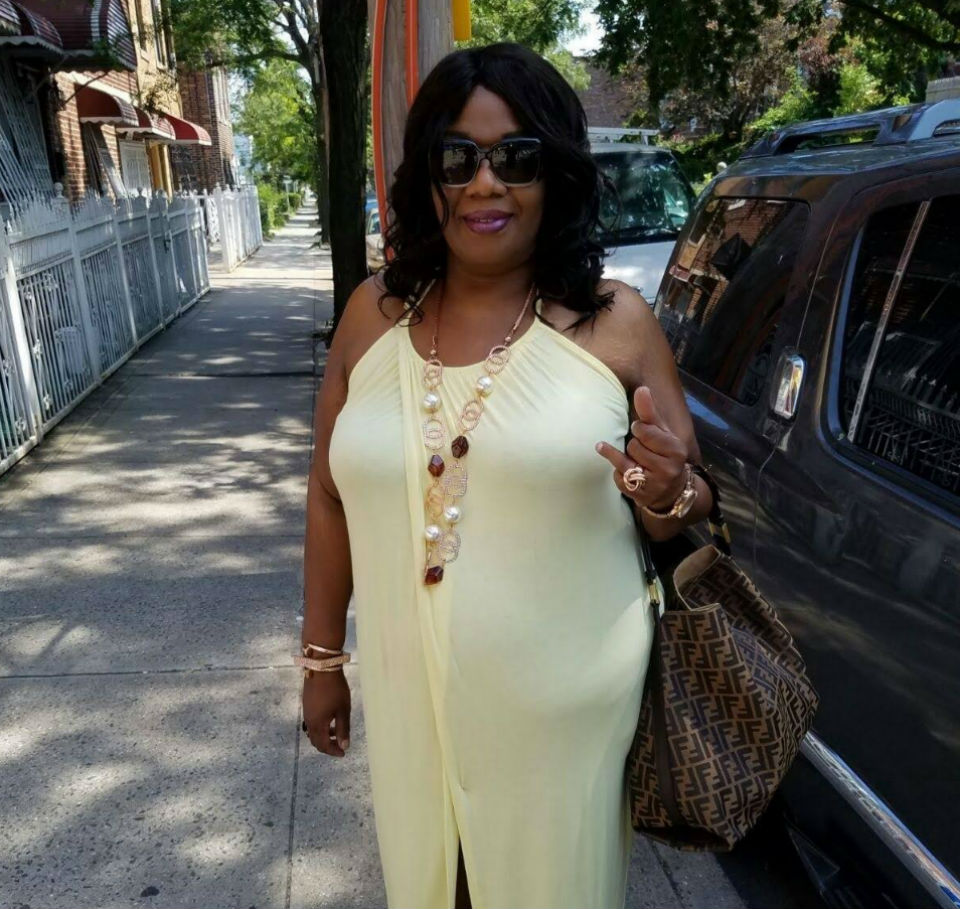 Owner of corner store where kidnap victim held for ransom, chained to basement for days claims she had no idea he was there

A Bronx woman arrested after police found a man being held captive in the basement of her bodega says she had nothing to do with the kidnapping, the New York Daily News reports.

On Tuesday, drug suspects being chased by police ran into Deli N’ Grocery With A Difference. The officers in pursuit reportedly asked an employee if they could search the store, leading to the discovery of a 49-year-old man who was handcuffed to a pole in the basement.

In an exclusive jailhouse interview from Rikers Island on Friday, bodega owner Orinthia Gifford, also 49, told the newspaper that she didn’t know anyone was in her basement.

“I’m innocent!” she told a reporter.

When officers came upon the victim, his lip was bleeding, he had bruises all over his body and his clothes were soiled, according to the report. The man told investigators that his captors threatened him with various weapons, including knives and guns. They also threatened to rape his wife and daughter, shoot off his head and burn him alive, police records state.

Drugs are the apparent reason for the torture, according to NYPD Chief of Detectives Dermot Shea.

“Clearly, the possibility exists that marijuana and money were at the heart of it,” Dermot told the Daily News.

The wife of the kidnapping victim told the newspaper she got a call from the kidnappers seeking ransom money.

While Gifford told the Daily News she let the police into the bodega basement, multiple media reports – including NBC New York and the New York Post – say that person was actually 35-year-old Richard Millwood, a store employee, who fled the scene after police made the discovery.

Authorities believe Millwood and two accomplices kidnapped the victim last Saturday, struck him in the head and then brought him to the deli. It was Millwood whom police saw smoking marijuana on Tuesday that led to the foot chase into the bodega’s basement.

The kidnappers and the victim have extensive criminal histories, police said.

Gifford, who had a key for a trapdoor that leads to the deli’s basement, has been charged with kidnapping, unlawful imprisonment, menacing, harassment and criminal possession of a weapon.

In the interview with the Daily News, Gifford continued to assert her innocence until she was escorted away by a jail guard.

“Why would I let (police) in if I had known there were four men down there?” she shouted.