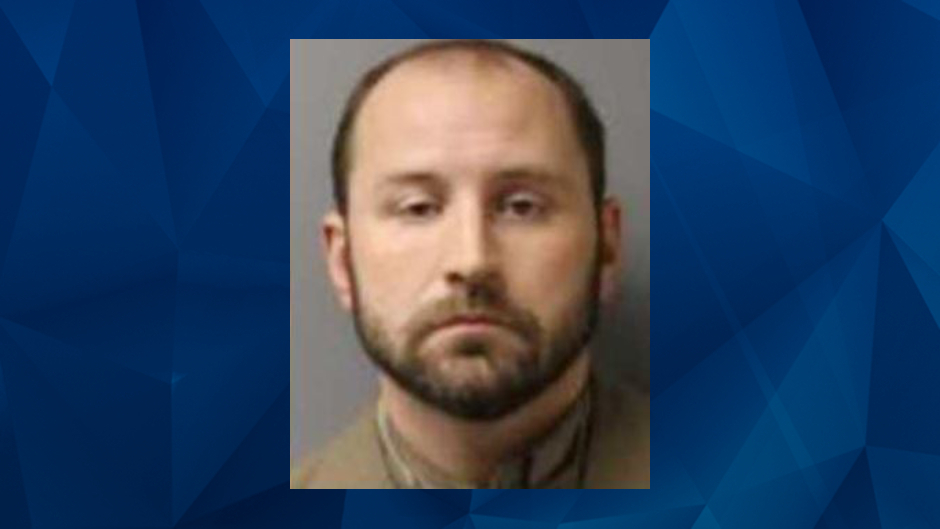 An affidavit alleging that a former Boy Scout leader in New York had sung and danced naked in a locker room full of boys will be included in a pending $320 million lawsuit against the organization.

According to NBC News, parents of two boys in Troop 95 had filed the multimillion lawsuit in March 2017, where they accuse the Boy Scouts of America (BSA) of being “grossly negligent, careless and reckless in their ownership, management, control, care, and maintenance” of their troop.

A mother who filed the lawsuit cited an April 2012 incident where a nude Michael Kelsey had sung “Hakuna Matata”—in front of her son and other children—in a Millbrook locker room after an evening swim.

The mother, who recently spoke with NBC, signed an affidavit filed with Dutchess County Supreme Court which alleged that Kelsey’s “hips [were] gyrating and penis swinging about” as he sang “The Lion King” song.

The scout’s mother said she complained to a den mother about Kelsey’s behavior and received a startling response from troop leader Richard Robbins.

“He basically told me that he talked to the other boys and they didn’t see or hear anything,” the mother told NBC, recounting the conversation with Robbins. “He said maybe my son misunderstood what he saw. I said, ‘My son misunderstood a naked man singing ‘Hakuna Matata?’”

But four years after she lodged the complaint against Kelsey, he was convicted of sexually abusing two 15-year-old scouts during an overnight camping trip in August 2014. He was ultimately sentenced to five years in prison and 10 years of post-release supervision.

In a statement to NBC, the BSA claimed they investigated the April 2012 incident and found that it didn’t involve Kelsey. The incident involved a “youth who engaged in inappropriate behavior” that wasn’t directed at any other youth, the organization said.

Meanwhile, a father of one of Kelsey’s 15-year-old victims said the Scouts have been pushing this narrative since the concerned mother complained about the locker room incident.

The suing parents alleged one of the victims told them of what happened on the camping trip months later in December 2014. They informed Robbins, who admitted that the boys told him about Kelsey’s actions, but he didn’t escalate the issue because he had to  “think about who his clients are” one of the fathers’ recalled.

The parents alleged that Robbins had apparently suspended Kelsey for a year but didn’t inform the troop or their parents.

“They [the boys] didn’t tell us,” the suing mother told NBC. “They formulated a plan to tell another assistant scoutmaster they trusted who then went directly to the scoutmaster and told him.”

Citing court records, NBC News reported that one of the victims’ mothers volunteered to have a taped phone exchange with Kelsey. In court, Kelsey would attempt to justify the incriminating phone call as the result of a mental breakdown.

“He admitted that he attempted to molest my son,” she told the news station. “He said that he thought he was in love with my son. He also admitted molesting (the other teen) and that he had these feelings all the time and that he can control himself.”

Kelsey, a disbarred attorney, reportedly plans to represent himself during civil proceedings. He remains jailed at the Mid-State Correctional Facility and continues to maintain his innocence.