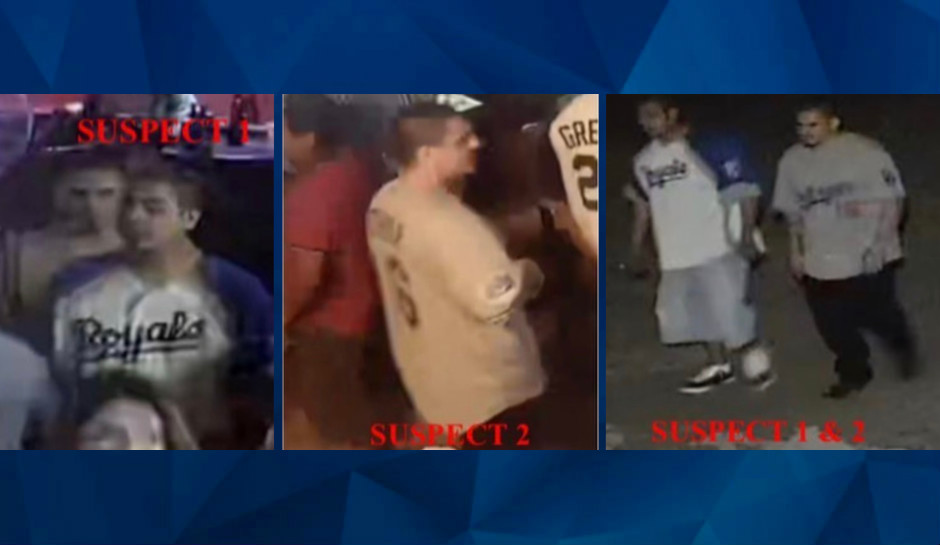 Police said their preliminary investigation indicated that the shooting stemmed from an altercation earlier in the evening.

According to KMBC, authorities believe that three men entered the bar through a back door at Tequila KC at about 1:30 a.m. Two of the three carried handguns. WRAL reported that police said it appeared the men had left the bar and returned with weapons.

Kansas City police spokesman Thomas Tomasic also said investigators believe the attack was targeted but not racially motivated. Police said that all four of the dead men were found inside and the wounded were found outside the bar.

KMBC reported that all five of the wounded are expected to live. Two of those have already been released from the hospital, two remain in hospital, and the status of one is unknown.

Initial reports indicated that Tequila KC was a private club, but police later said that was not the case, according to KSHB.