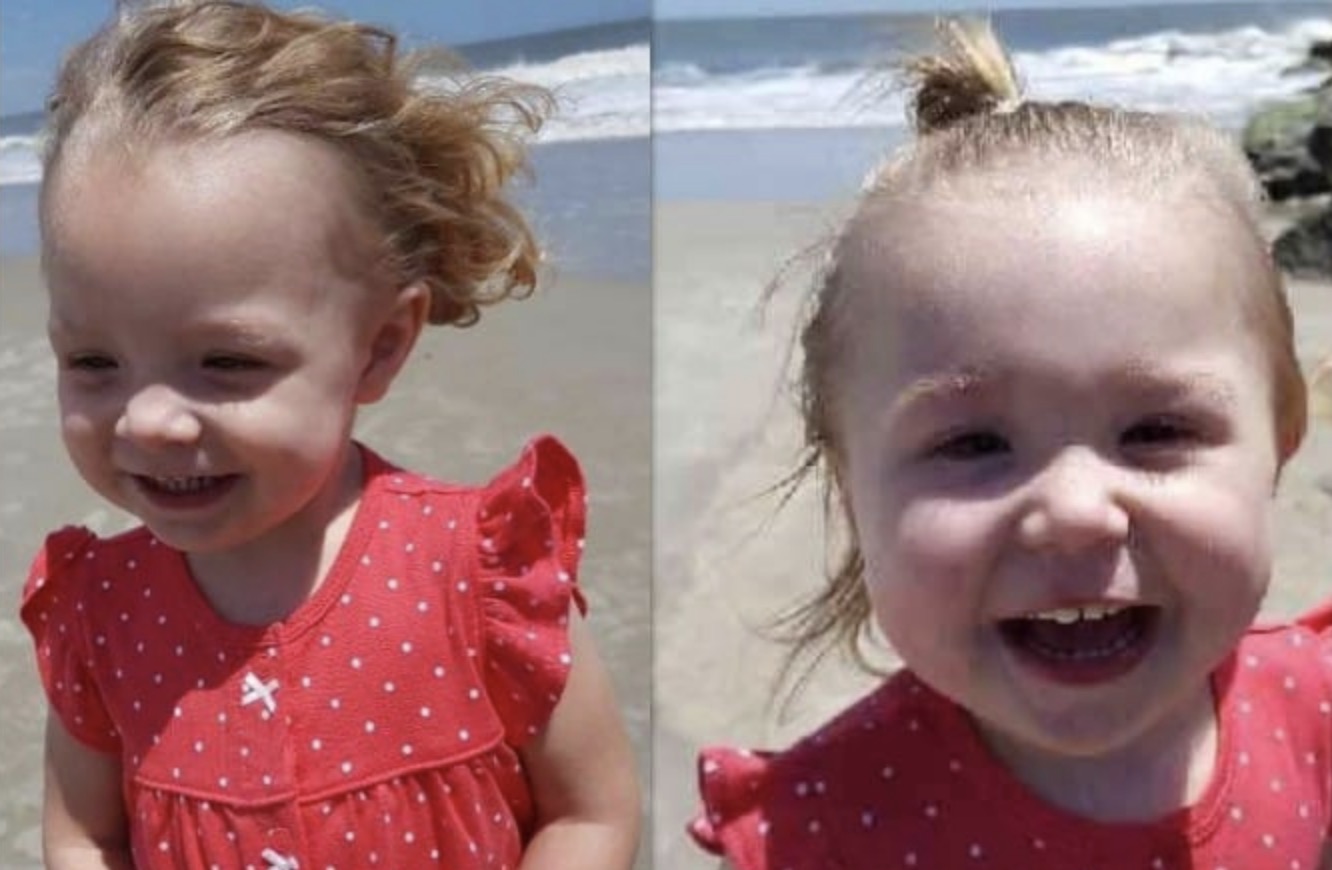 The caretaker of a pair of 3-year-old twins who died in a scorching hot car in Georgia last month has been arrested for murder, WSAV reported Monday afternoon.

As CrimeOnline previously reported, Raelynn and Payton Keyes, twins in foster care in Hinesville, were found unresponsive on September 29 in a car parked in the backyard of a residence that was not the girls’ foster home.

The Hinesville Police Department said that Claudette Foster, the caretaker for the twins and their 6- and 8-year-old brothers, turned herself in Monday morning and was charged with two counts of second degree murder and two counts of cruelty to children.

She is expected to make her first court appearance on Tuesday.

The children and were at the home of the caretaker’s fiance on the weekend of September 29, Hinesville police said. The girls were last seen Saturday night when they were put to bed. On Sunday morning, the brothers reported that the girls weren’t in their room and couldn’t be found.

Foster searched the house, the backyard, and the neighborhood, then returned to the home to search again.

“It was during this second search that the children were found unresponsive inside a vehicle parked in the home’s backyard,” Hinesville PD said in a report. Foster called police at that time, and they arrived shortly after 1:30 p.m. The girls were dead when first responders arrived, according to the report.

Preliminary autopsy results on September 30 indicated the girls died of heatstroke as temperatures soared above 90 degrees that day. The preliminary results also classified the deaths as accidental, but Hinesville police said the investigation was continuing and no final determination had been made.