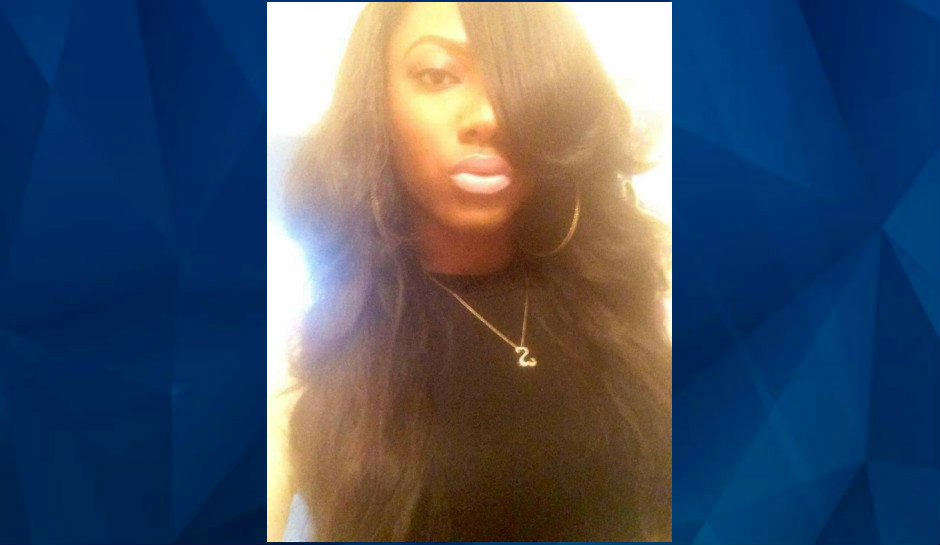 A jury in Orlando, Florida, took less than five hours on Wednesday to return a guilty verdict for Markeith Loyd, charged with first degree murder for killing his pregnant ex-girlfriend outside her home in 2016.

Loyd, 44, goes on trial next year for killing Orlando Police Lt Debra Clayton, who was shot and killed while trying to take Loyd into custody after the death of Sade Dixon, according to ClickOrlando.com.

The penalty phase of the trial begins Monday, and the jury will remain sequestered until that time. Loyd could be sentenced to death.

Loyd testified that he shot Dixon in self-defense on December 13, 2016, because she was armed and that her brother, Ronald Stewart, attacked him. Prosecutors said Loyd shot Dixon and Stewart after an argument as the siblings were walking back toward their house, the Orlando Sentinel reported. Stewart survived the shooting. Loyd was also accused to firing shots at Dixon’s mother, Stephanie Dixon-Daniels, and Dixon-Daniels’ younger son Dominique Daniels. Neither were hit.

The jury was given the option of finding Loyd not guilty or guilty of first-degree-murder, second-degree murder, manslaughter or murder that’s excusable or resulting from the use of deadly force by someone else against Loyd, ABC Action News reported.

Clayton was killed nearly a month later when she got a tip about Loyd’s whereabouts. She was killed with the same gun used to kill Dixon. Nine days later, SWAT teams surrounded a suburban Orlando home where he was hiding and secured his surrender, as CrimeOnline reported at the time.