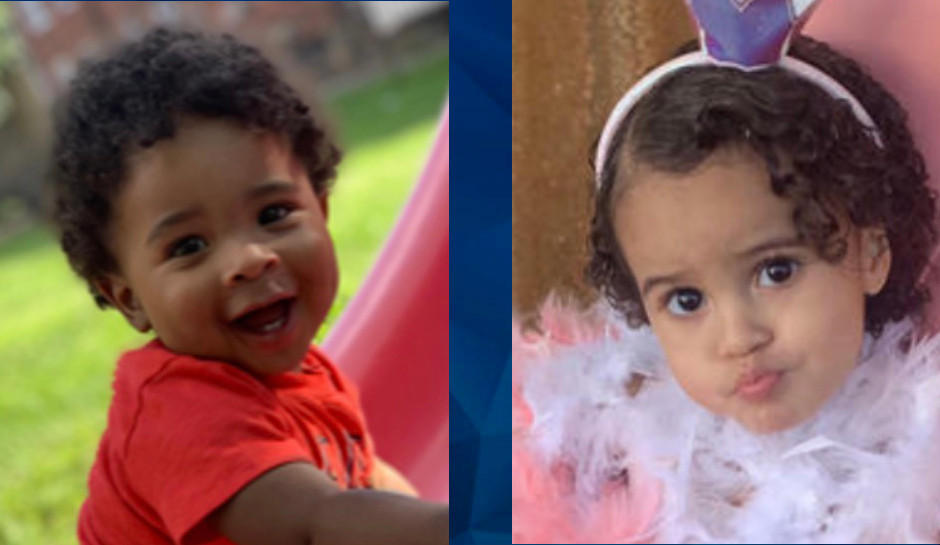 Philadelphia police believe they’ve found a connection between two weekend shootings, one that killed a two-year-old girl and another that left an 11-month-old boy fighting for his life.

Police on Friday identified the man they took into custody a day earlier in the shooting of Yaseem Jenkins, who was riding a vehicle driven by his father’s girlfriend Saturday evening. The infant was hit four times including once in the back of the head, and authorities have said he will likely be a quadriplegic if he survives.

Francisco Ortiz, 29, has been charged with attempted murder in that shooting, and now police say they believe he supplied the AK-47 used in the killing of 2-year-old Nikolette Rivera less than 24 hours after Yaseem’s shooting.  Tayvon Thomas, 25, and 30-year-old Freddie Perez, 30, have been charged with murder, attempted murder, and other offenses in that case. Police say Thomas was the trigger man.

Both shootings, police say, were drug-related, apparently over territory control and distribution.

“Some of the parents of these two children are responsible for the death and severe injuries caused to their children,” said Anthony Voci, chief of the Philadelphia District Attorney’s Office’s homicide unit. “They engaged in narcotics behavior — narcotics transactions, narcotics operations. They put their children in harm’s way.”

Investigators say Thomas opened fire Sunday afternoon from the sidewalk in front of the Kensington house where the toddler lived with her mother and father after mistaking a carpet cleaner for the girl’s father. A single bullet hit the little girl in the back of the head, killing her. Her 24-year-old mother was hit in the side of the head and the back, and the 33-year-old carpet cleaner was hit in the stomach. Both are expected to survive; the little girl’s father was not at home.

Surveillance footage and tips from the public led detectives to Perez and then to Thomas.

Ortiz, who has 17 prior arrests, was arrested on Thursday when he arrived at court for an unrelated case. He is also the prime suspect in a September 18 death in northeast Philadelphia. That shooting stemmed from a domestic situation, police said.

Voci said that Ortiz was released from prison in January after serving 10 years.