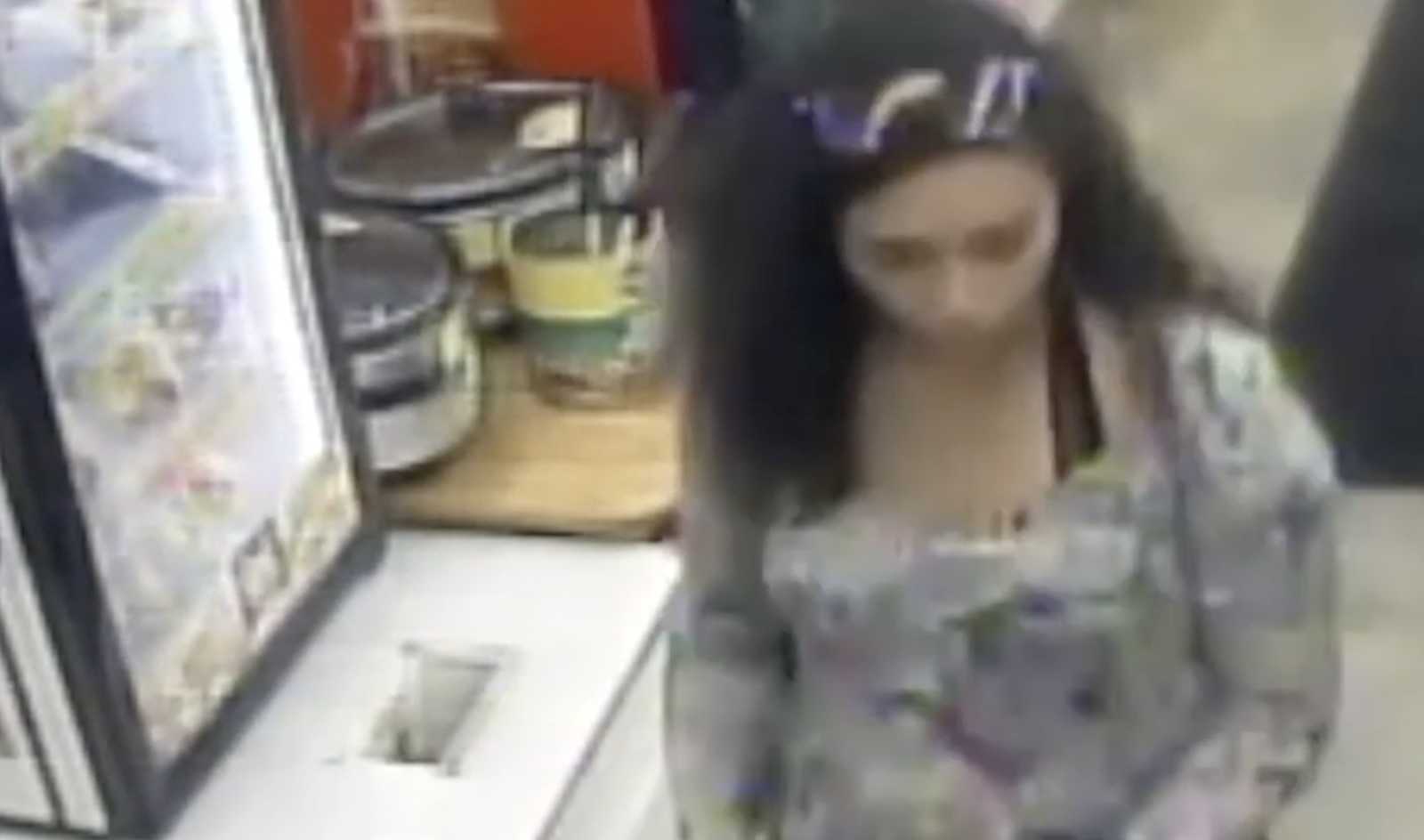 Blanchard’s vehicle was seen nearby not long after the video, and then it wasn’t seen again until it was found at an apartment complex in Montgomery, 55 miles away, two days later, as CrimeOnline previously reported. Blanchard has still not been located.

Blanchard also spoke with a friend Wednesday night, CrimeOnline reported, but her phone has not been used since that time.

WSFA reported that Blanchard’s black 2017 Honda CR-V had sustained damage since it was last seen. The Auburn police released photos of the vehicle showing the damage.

Blanchard, a student at Southern Union State Community College, is the stepdaughter of UFC heavyweight fighter Walt Harris, who reached out via Twitter and Instagram to ask for information about her whereabouts.

Blanchard, 19, is described as being 5 feet 6 inches tall, weighing approximately 125 pounds, and having brown eyes and brown hair.

Anyone with information regarding Blanchard’s whereabouts, or an accident involving her vehicle, is urged to contact the Auburn Police Division Detective Section at 334-501-3140 or the anonymous tip line at 334-246-1391.