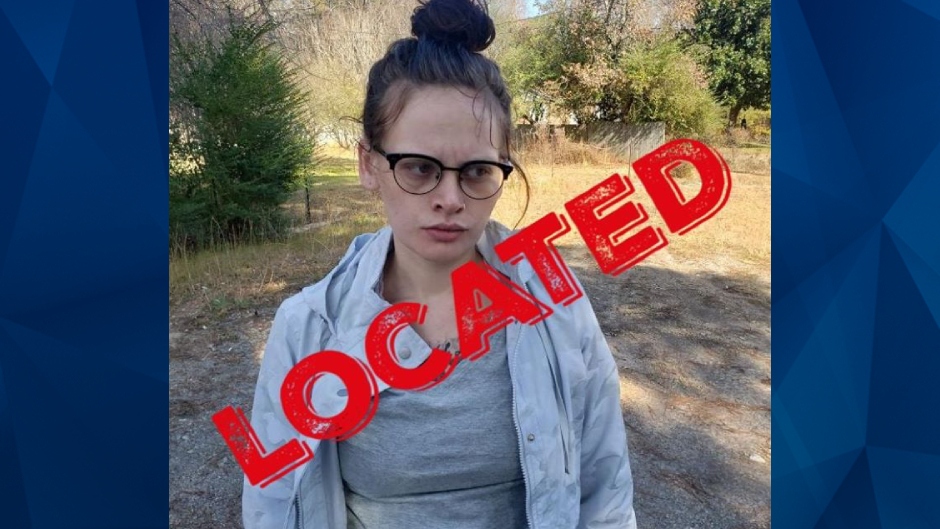 A missing Georgia woman who reportedly vanished while en route to a doctor’s appointment last week has been found alive and is facing criminal charges in connection with her own disappearance.

According to WFLA, Haralson County police initially said Alecia Newsome, 22, disappeared sometime on Wednesday, around the time she texted her mother that she was leaving her home to take Don Cox, a friend, to a Walmart in Bremen.

On Monday, police announced on Facebook that Newsome was found at Cox’s home while they executed a search warrant. The discovery led to Cox’s arrest on obstruction charges; Newsome is expected to be criminally charged following her evaluation at a hospital.

Police wrote that Newsome’s mother reported her missing after she did not return home for 24 hours and her phone was turned off. Investigators contacted Cox on Friday, but he reportedly was not at work and was unreachable at his home, which is located behind a locked gate.

Authorities reportedly met with Cox the following day. He allegedly claimed the last time he contacted Newsome was an hour after they returned from Walmart on Wednesday. Officers reportedly spotted the missing woman’s phone on a couch near Cox and he agreed to turn it over to them.

Hours later, another officer reportedly spotted Newsome’s vehicle in a yard. The officer made contact with the residents, who allegedly said Newsome and Cox had left it there. The car was ultimately towed from the property, police wrote.

Cox reportedly spoke to police on Sunday and maintained that he had not seen Newsome. Police executing a search warrant at Cox’s residence on Monday found Newsome, resulting in his arrest.

Haralson County police said, “Alecia stated that she needed to help so she was transported to the hospital and sent for an evaluation, she will later face charges in this incident.”