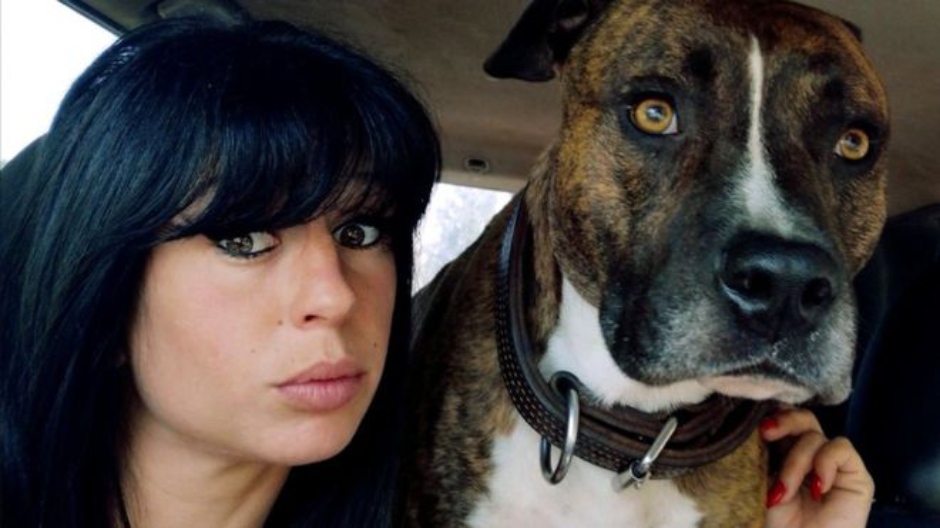 An investigation is underway after a pack of dogs reportedly mauled a pregnant French woman to death last week as she walked at least one of her own dogs.

French outlets FranceInfo, L’Union, and La Rép des Pyrénées reported that the body of Elisa Pilarski, 29, was discovered in Saint-Pierre-Aigle’s Forest of Retz on Saturday, shortly after she called her husband and told him she felt unsafe because of a pack of dogs nearby. Reportedly guided by the family dog’s whimpers and cries, Pilarski’s husband arrived at the forest and discovered their dog near his pregnant wife’s body.

Prosecutor Frédéric Trinh said Pilarski — who was six months pregnant — died from “several dog bites to the upper and lower limbs and the head.” An examination revealed that she also suffered a severe hemorrhage and massive blood loss, according to the BBC.

At the time of Saturday’s deadly incident, dozens of dogs were hunting deer at a nearby event. However, a French hunting association official said in a statement that there is no indication that hunting hounds were involved in Pilarski’s mauling death.

The BBC reported that police are testing 93 dogs, including Pilarski’s five dogs, to determine which canines were responsible for the fatal mauling. While some news outlets reported that Pilarski was walking one of her dogs when she died, conflicting reports have stated that she had all five of her dogs with her at the time.

According to the BBC, authorities have opened a manslaughter investigation into Pilarski’s death.