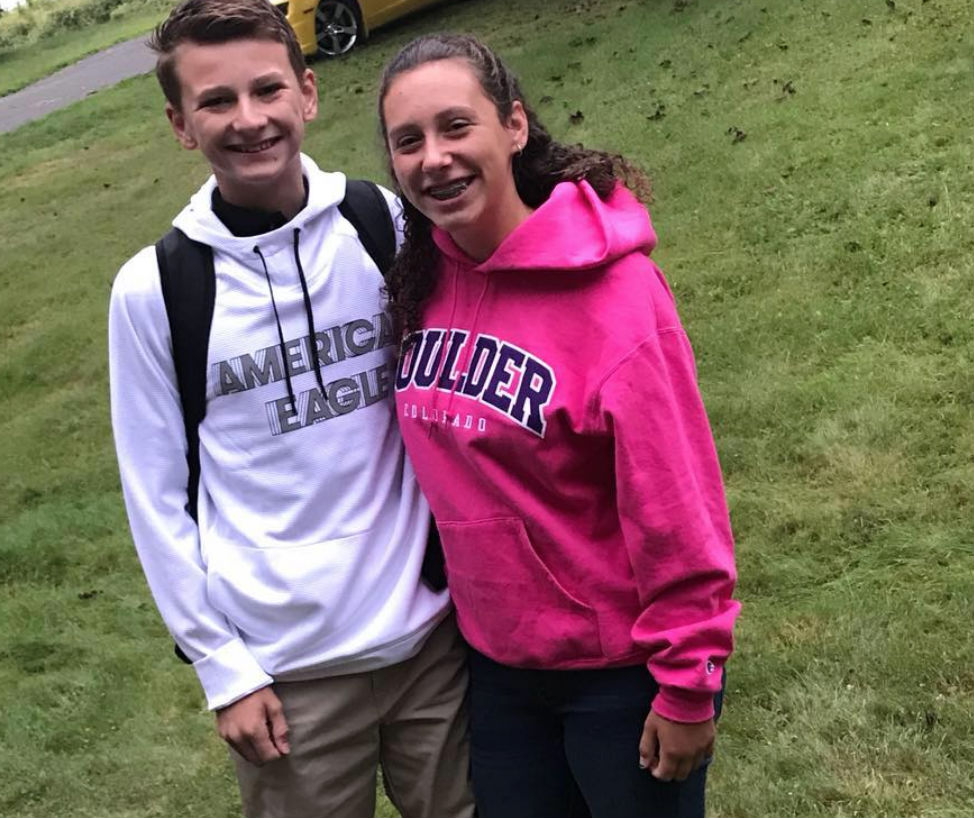 Live-in boyfriend fatally shoots his girlfriend’s two children after they complained about him smoking in the house: Report

A Connecticut man allegedly shot and killed his girlfriend’s children before fatally shooting himself.

According to NBC Connecticut, a woman in Watertown called 911 on Monday to report that her boyfriend had shot her teen daughter and son. Responding police officers reportedly found Paul W. Ferguson, 42, in a bedroom with a self-inflicted gunshot wound, and two teenagers both shot in the chest.

The gunman allegedly shot Della Jette, 15, on the deck of the home. Her older brother, 16-year-old Sterling Jette Jr., was found gunned down between the kitchen and the living room.

The teens were transported to a hospital where they were later pronounced dead. The report did not confirm if Ferguson was pronounced dead at the scene.

The fatal shooting was reportedly preceded by an argument between Della and her mother about Ferguson smoking in the house. Ferguson, who had a criminal history and was not legally permitted to own a firearm, had reportedly moved into the home just two weeks before.

Citing a police news conference, NBC Connecticut reports that when suspect heard the argument between his girlfriend and his daughter, he walked upstairs and scolded the girl. When her brother tried to intervene, Ferguson allegedly shot him in the leg. The mother then went downstairs to call 911, when she heard more gunshots.

The mother of the murdered teens is reportedly cooperating with the investigation.

This is a developing story. CrimeOnline will provide an update when more information becomes available.