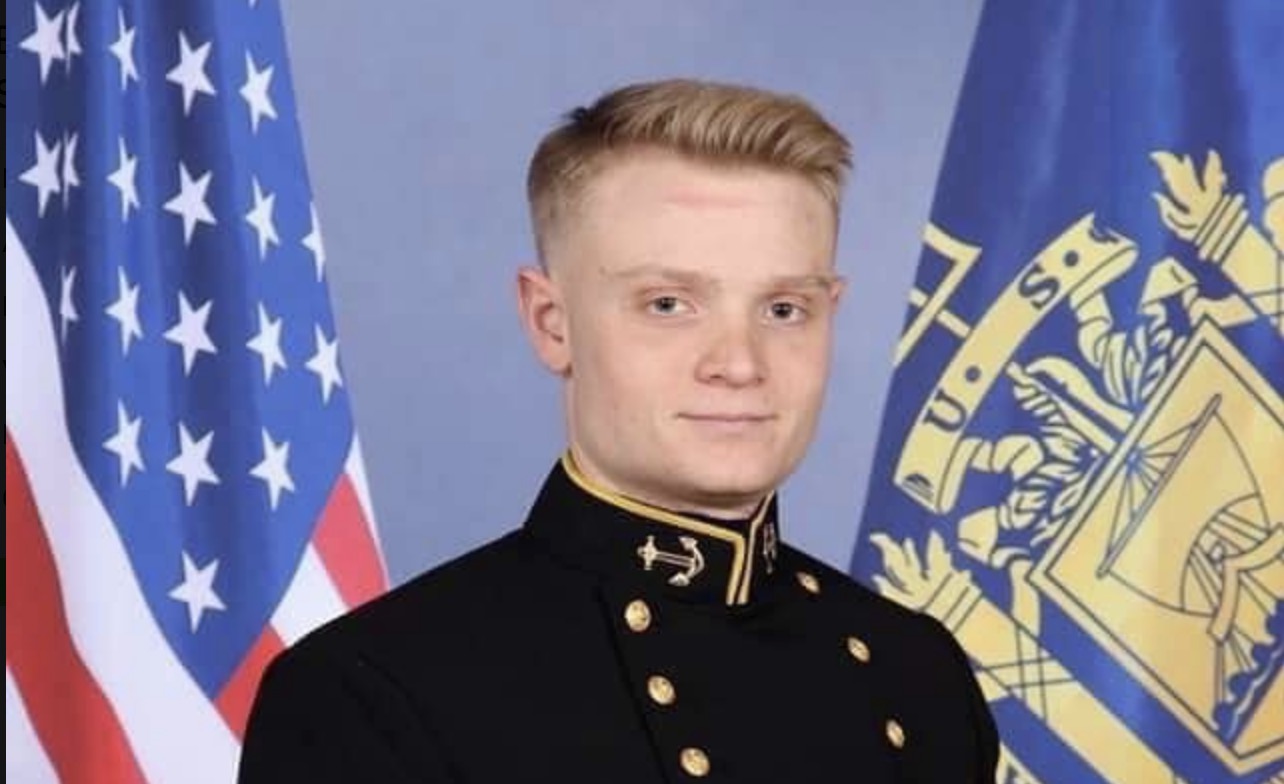 ‘Mission to confront evil’: Naval Academy grad on base less than a month among dead in Pensacola shooting

Watson, 23, was a recent graduate of the U.S. Naval Academy in Annapolis, Maryland, and had just reported for flight training in Pensacola the week of Veterans Day, his father, Benjamin Watson, told the Pensacola News Journal.

Benjamin Watson said his son was officer on deck at the time of the shooting and was struck by bullets five times, sucombing to his wounds at a hospital.

“Heavily wounded, he made his way out to flag down first responders and gave an accurate description of the shooter,” Watson said. “He died serving his country.”

Speaking from Enterprise, Alabama, where the family lives, the elder Watson said that his son’s “mission was to confront evil.”

“To bring the fight to them, wherever it took him,”  he said. “He was willing to risk his life for his country. We never thought he would die in Florida.”

Watson said he was told by an officer that “Kaleb saved lives.”

Kaleb Watson was a small arms instructor, wrestling coach, and captain of the rifle team at the Naval Academy, his father said. Benjamin Watson also said that his son had wanted to be in the military since he was 5-years-old, inspired by an uncle, Richard Lindsay, a Marine who was killed during Operation Desert Storm.

The younger Watson wanted to be a pilot, his father said.

Authorities have not officially released the names of those killed in the shooting. U.S. officials have told several news outlets anonymously that the shooter was Mohammed Saeed Alshamrani, as CrimeOnline previously reported. He was killed by a sheriff’s deputy, who was himself wounded in the shooting along with seven other people.

The Perdido Bay Football Club identified one of its referees, Charles Hogue, as one of the persons wounded in the shooting. Charles is an NAS Pensacola police officer, the club said on Facebook, and was one of the first responders.