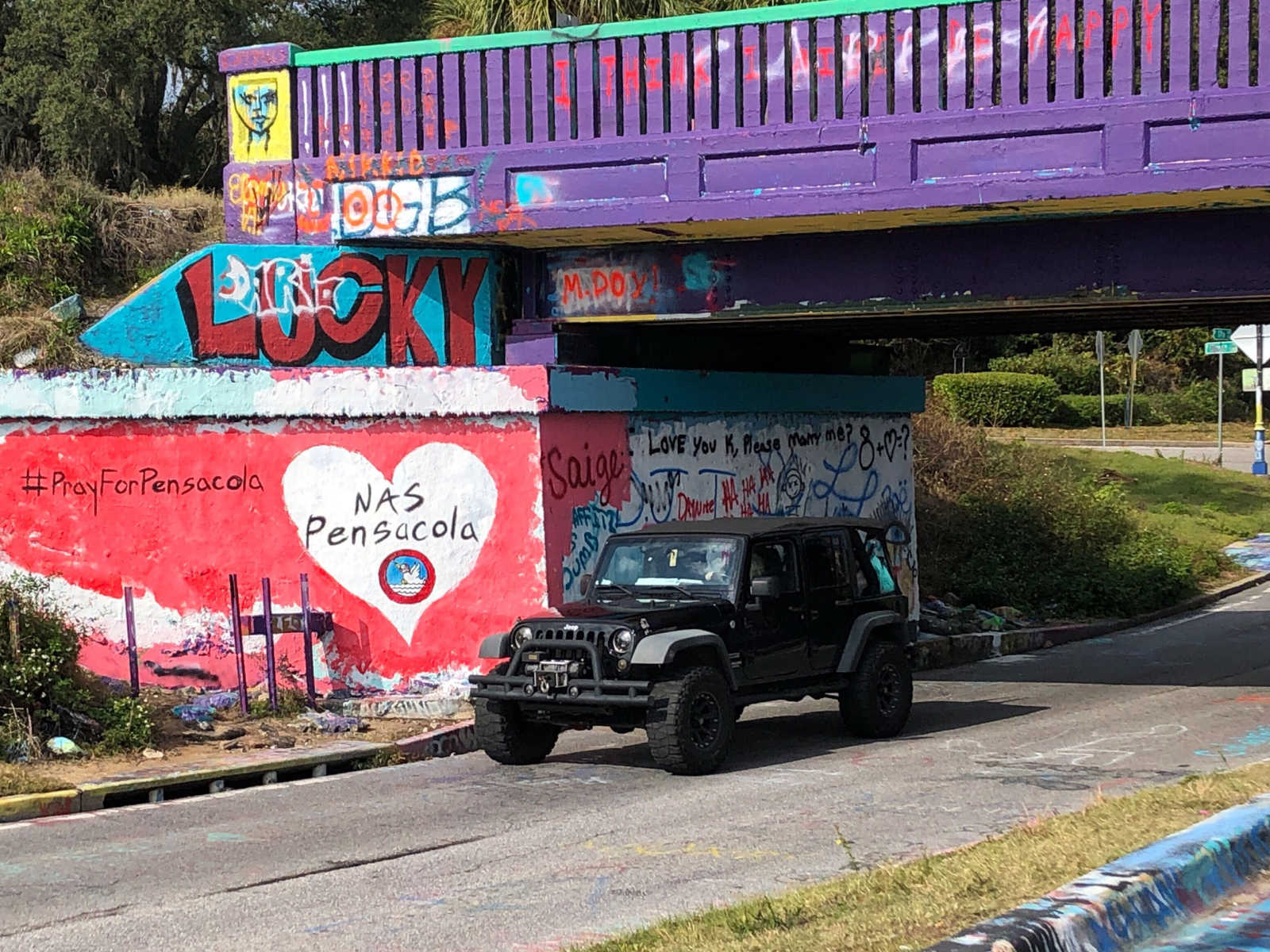 The Saudi suspect in Friday’s deadly shooting at Naval Air Station Pensacola in Florida on Friday hosted a dinner party earlier this week with three other Saudi students to watch videos of mass shootings, the Associated Press reported on Saturday.

U.S. officials anonymously identified the shooter as Mohammed Saeed Alshamrani to several media outlets, including the AP and the New York Times. One of the three students who attended the dinner party videotaped outside the building, and two other Saudi students watched from a car, the AP reported, citing a U.S. official. The official said the base is currently holding about 10 Saudi students and looking for several others who are unaccounted for.

The suspect allegedly opened fire in a classroom, killing three people before a sheriff’s deputy shot and killed him. Eight people were wounded, including the deputy who killed the attacker and another deputy.

Two officials said on Friday that Alshamrani was a second lieutenant in the Saudi air force at NAS Pensacola to participate in the base’s aviation training program. They also said investigators were looking at whether the incident was an act of terrorism.

FBI officials, however, have not identified the attacker or confirmed any direction for the investigation.

“There are many reports circulating, but the FBI deals only in facts,” said Rachel L. Rojas, the special agent in charge of the Jacksonville Field Office.

Service members from all U.S. branches of service attend aviation training at NAS Pensacola as well as about 200 international students, base commander Capt. Tim Kinsella told the New York Times.

Officials have not released the names of the victims, although family members said that Joshua Kaleb Watson, 23 and a recent graduate of the U.S. Naval Academy, was among the dead. His father, Benjamin Watson, told the Pensacola News Journal that Kaleb was officer on deck at the time of the shooting and was hit five times.

“Heavily wounded, he made his way out to flag down first responders and gave an accurate description of the shooter,” Benjamin Watson said. “He died serving his country.”

Benjamin Watson said his son had reported for duty at the base the week of Veteran’s Day and had hoped to be a pilot.

Watson was a graduate of Enterprise High School in south Alabama.

Friday’s shooting was the second at a U.S. Naval base in a week. On Wednesday, a sailor opened fire at the Pearl Harbor Naval Shipyard and killed two people before killing himself, as CrimeOnline reported.