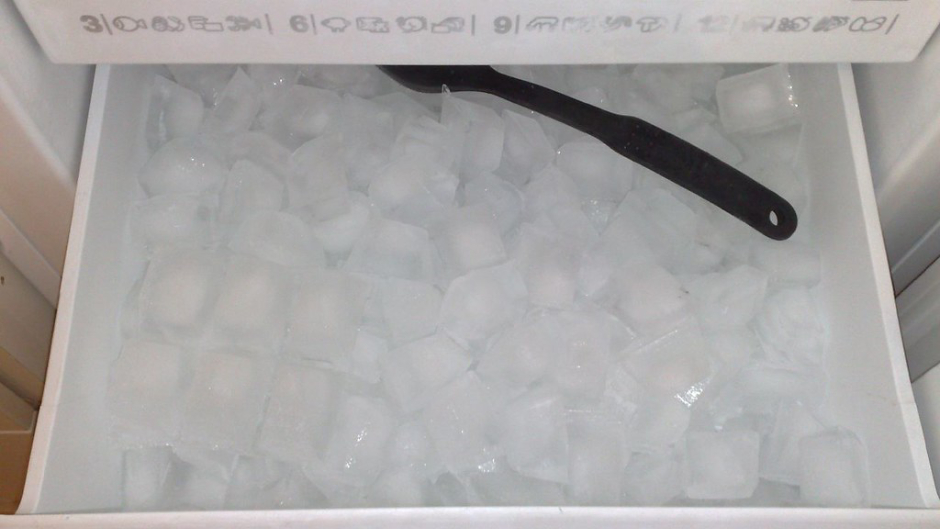 A Utah man whose body was discovered in a freezer last month possibly left behind a notarized letter that absolved his recently-deceased wife of blame in his death.

Tooele City Police Seargent Jeremy Hansen told The Salt Lake Tribune that the letter, believed to have been penned by Paul Edward Mathers and dated December 2, 2008, stated that his wife was not responsible for his death. Mathers’ body was discovered on November 22, when police conducting a welfare check at an apartment also found his wife, Jeanne Souron-Mathers, 75, dead in the residence, as CrimeOnline previously reported.

Officials believe Mathers, who was 58 when he disappeared, died sometime between February 4 and March 8, 2009. Hansen explained that he was known to have been terminally ill prior to his disappearance.

The woman who notarized the letter allegedly claimed that she stamped and signed it without reading it. Hansen told The Tribune that there was other relevant information included in the letter but declined to disclose the document’s full contents.

According to KSTU, investigators are reportedly investigating the possibility that the couple planned to conceal Mathers’ death so Souron-Mathers could continue collecting his Social Security and Veteran’s Affairs benefits. Tooele police said the widow received at least $177,000 in government payouts in the decade following her husband’s death.

Mathers was identified by his fingerprints. Detectives have not ruled out homicide in Mathers’ death. An investigation is ongoing.