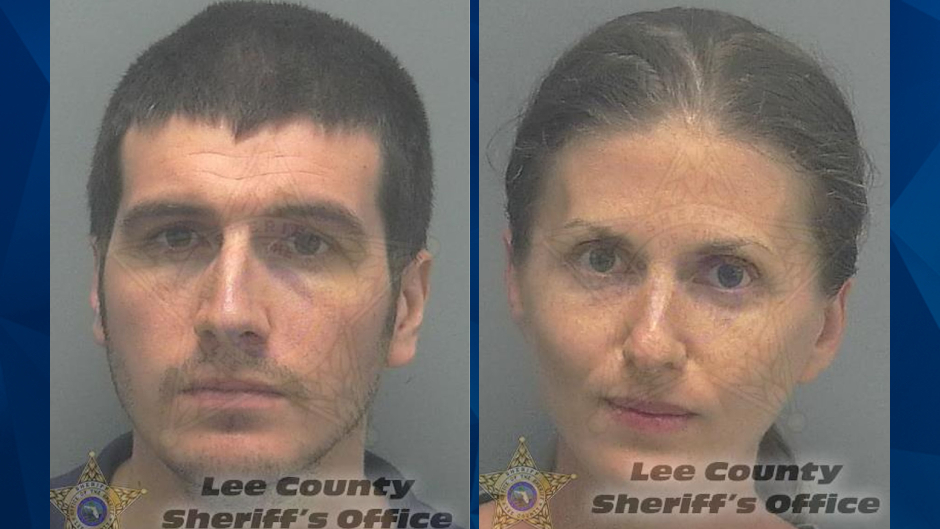 A vegan couple in Florida were formally charged this week with first degree murder charges in the death of their 18-month-old son, who died of extreme malnutrition in September, weighing only 17 pounds.

The O’Learys told investigators their children eat a raw food diet which largely consists of mangoes, rambutans, bananas, and avocados, and that the toddler hadn’t eaten in a week and was only breastfeeding.

“The evidence and crime scene in this case are gut-wrenching. These are images as a mother and state attorney I will not be able to forget,” Fox said at a news conference.

Citing a Cape Coral probable cause statement, the News-Press reported that an autopsy confirmed that the toddler died from complications of malnutrition, including microsteatosis of the liver — an abnormal retention of fat in cells — and slight swelling his of hands, feet, and lower legs.

Sheila O’Leary called for help on September 27 after finding her son unresponsive and cold at the couple’s Cape Coral home. The toddler was pronounced dead at the scene, as CrimeOnline previously reported.

The parents told investigators they thought the boy was not eating because he was teething.

The night before his death, Sheila O’Leary reportedly told investigators she noticed her son was having difficulty breathing while breastfeeding him. The couple allegedly went to sleep instead of getting their ailing son medical attention. The mother also said that her deceased son was born at home and had never seen a doctor. While she claimed her other children were homeschooled, police determined that they were not enrolled in an approved program.

The couple’s two surviving children were reportedly also severely malnourished. The older child reportedly appeared to be the healthiest of the three children. Police wrote in their report that the girl stays with her biological father for two weeks every couple of months, possibly explaining her healthier appearance. According to the News-Press, the girl was placed in her biological father’s custody in 2009 because she “failed to thrive” in Sheila O’Leary’s care.

The two younger children were “extremely small for their age and were a pale, yellowish color, the police report said, according to the Cape Coral Daily Breeze, which said one of the children also had “blackened teeth indicating dental decay.”

The O’Learys are scheduled to appear in court on Monday.