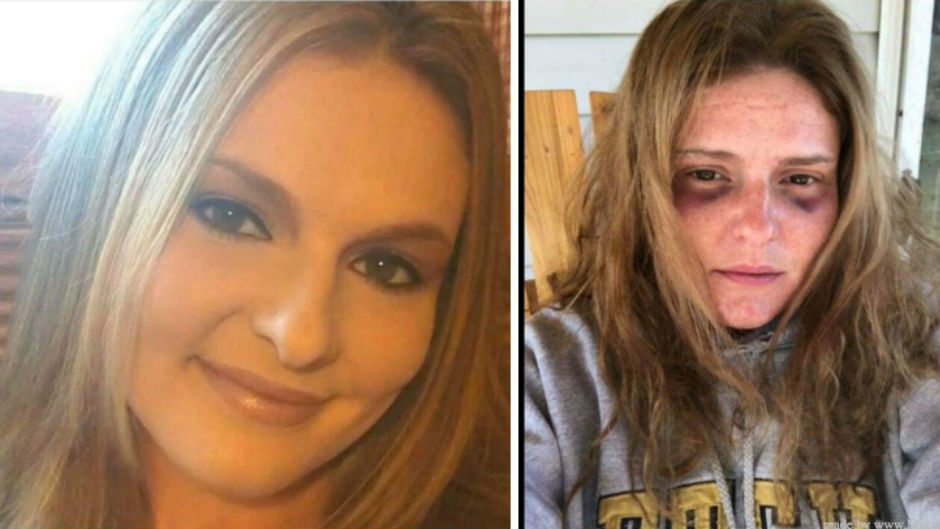 A West Virginia woman who went missing days after seeking a protective order against her estranged husband has been found, Fox News reports.

WOAY reports that Haley is also facing additional charges: being a fugitive from justice out of Virginia and Obstructing an Officer in West Virginia.

The case has drawn nationwide attention due to its bizarre twists and turns.

As CrimeOnline previously reported, on December 9, Haley had sought a protective order against her estranged husband, William Scott, a former state police captain. She alleged that he beat her and left her with black eyes.

The following day, a grand jury indicted Haley on charges of grand larceny.

Officers who located Haley on Friday arrested her on those charges, Van Meter told Fox News.

In response to Haley’s allegations, Scott was charged with a class 1 misdemeanor. He turned himself in on December 11 and was later released on a personal recognizance bond.

In the court filing requesting a protective order, Haley alleged that on the morning of December 3, Scott and another man pulled her out of her vehicle and then punched and choked her, WOAY-TV reports.

Haley reportedly claimed she was “punched over and over in the face and told next time it will be a bullet to my head.”

Despite these allegations, Scott claims he has not seen his wife for months, and family members told Fox News the couple had split in August.

Facebook messages show Haley, or someone using her account, had contacted a friend from a domestic violence support group and alleged Scott had “beaten [her] pretty bad.” She included photos showing her black eyes.

The friend, Krissy Musallam, said Haley was frustrated because she felt police were not taking the abuse seriously.

Someone claiming to be “Haley’s best friend, Steven Vaught,” wrote to Musallam that “she is fine,” “she is unstable,” and that she was “in bed asleep.”

The messages also said Haley got the black eyes because she “fell down steps acting crazy” and that “her husband is a great police officer.”

Musallam told Fox News she asked if Haley was still married, and the response she received read, “she always will be now.”

Then the messages said Haley had fallen into a lake because she “tried to kill her (sic) self.”

“She fell in…. yes she killed herself. She can’t swim,” the message read.

Musallam asked why the suicide attempt was not reported. The answer she got back was, “I think she was k” and “She seemed k she does this.”

Whoever was writing the message also said: “I was scared” and “I can’t talk any more mam she is okay.” They added: “She slipped. I’m sure she’s fine.”

The writer, despite claiming to be Haley’s friend, said she “lied a lot,” “she never made me happy,” and that “she was talking to some man.”

That person then wrote they “still work for the state police.”

Another one of Haley’s contacts had reached out to her using Facebook Messenger; that person said they received responses from Haley’s account that said “she’s at peace bro,” “she fell I didn’t kill her,” and “she is where she needs to be.”

Whoever was writing the response also claimed that Haley’s “last words” were her daughter’s name.