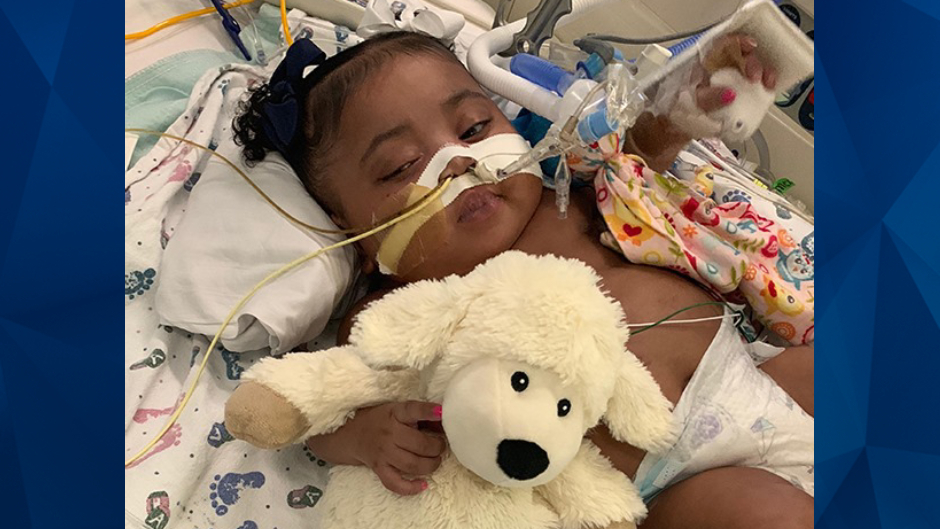 A Texas judge ruled on Thursday that a hospital can take an 11-month-old girl who was born with deadly medical conditions off life support even as her family fights to keep her alive.

Joe Nixon, the lawyer representing Tinslee Lewis’ family on behalf of Texas Right to Life, told the Fort Worth Star-Telegram that they will be appealing the latest decision. Cook Children’s Hospital is treating Lewis, and have argued that sustaining her life is futile and is only prolonging her suffering.

BuzzFeed News reported that Lewis was born prematurely in February with Ebstein’s anomaly and chronic lung disease. The Mayo Clinic describes Ebstein’s anomaly as a rare heart defect that stops the valve between the two right chambers from working.  The congenital defect can affect the heart’s efficiency, enlarge the heart, or result in heart failure.

Lewis has been in the hospital’s intensive care unit since her birth and reportedly requires full-time respiratory and cardiac treatment. Cook Children’s Hospital doctors determined that even with treatment, the infant is in a constant state of suffering, as CrimeOnline previously reported.

“To keep her alive, doctors and nurses must keep her on a constant stream of painkillers, sedatives, and paralytics. As a result, Tinslee is paralyzed at all times,” hospital officials told BuzzFeed.

“Even with medication and support, Tinslee has ‘dying events’ 2–3 times per day. When she is in distress, Tinslee crashes and aggressive medical intervention is immediately necessary, which causes even more pain.”

In October, the hospital told Lewis’ mother that they were going to present the infant’s case to an ethics committee. The committee sided with the hospital in late October, prompting Lewis’ family to file a temporary restraining order weeks later.

While the hospital gave Lewis’ family 10 days to transfer the infant, the family won their request for the restraining order — allowing Lewis to stay on life support for several more weeks.

According to the Star-Telegram, Nixon reportedly plans to file a motion to stay which, if successful, will prevent taking the infant off life support as the appeal is addressed.  Cook Children’s Hospital reportedly agreed to keep Lewis on life support for seven days following the judge’s ruling, regardless of whether the stay is approved.