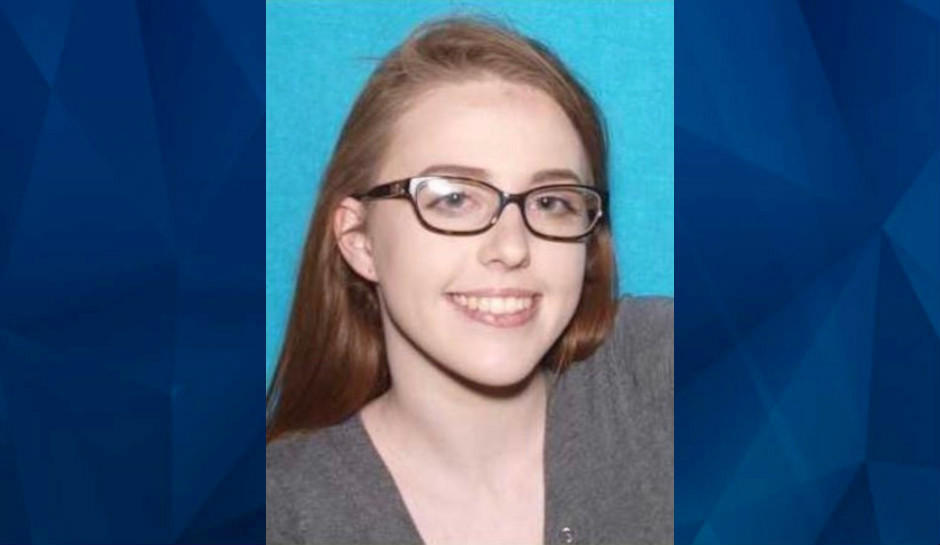 Missouri police have charged a man already in jail for probation violation in the death of a teenager whose body was found on December 30 after she had been missing for 10 days, the Springfield News Leader reported.

MacKenna Milhon, 19, was reported missing on December 20, last seen getting into a black vehicle at a Springfield convenience store, as CrimeOnline previously reported. She phoned her mother the following day, saying she had been the victim of an assault and was possibly in Lampe or Blue Eye, about 60 miles south of where she was last seen. The Springfield Police Department put out a call for help in finding her.

On December 30, a tip led deputies to Milhon’s body at a home in rural Greene County, just a few miles north of the convenience store where she was last seen. An autopsy determined she had been stabbed to death.

Lonnie Williams, a friend of Milhon’s has been charged with first-degree murder after he allegedly admitted to stabbing her several times in the neck, according to a probable cause statement that said the investigation had shown she and Williams had been together before her death.

Williams was booked into jail in Christian County, just south of Springfield, on December 26 for violating his probation in a domestic violence case. Initially, he denied involvement in Milhon’s death, but at a second interview, he admitted to stabbing Milhon after she hit him during an argument over his lying to her about drugs. He told detectives the incident took as the pair were driving around and he stopped to urinate on the side of the road. He said that he stabbed her several times and held her until she died, KY3 reported.

“The charges announced today in this tragic case were made possible through the outstanding cooperation of the Springfield Police Department, that was investigating MacKenna’s disappearance, and the Greene County Sheriff’s Office, that began investigating the homicide after MacKenna was found in Greene County just north of Springfield,” Greene County Prosecuting Attorney Dan Patterson said in a statement.

In addition to first degree murder, Williams was charged with armed criminal action. Williams’ girlfriend, 23-year-old Olivia Vega, has also been charged with tampering with evidence. She allegedly helped Williams burn his bloody clothes and dispose of the knife he used to kill Milhon.

Williams could face the death penalty on the murder charge. Vega faces up to four years in prison.