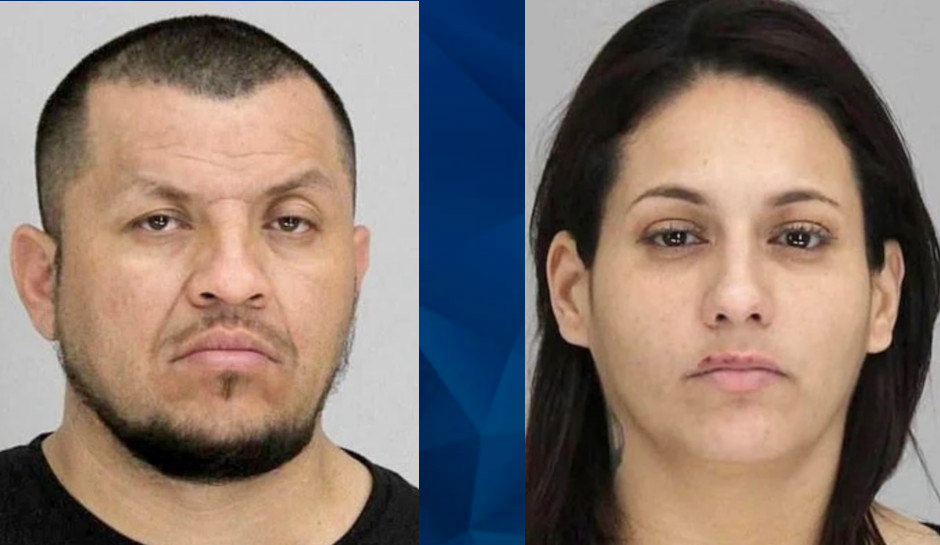 The parents of 3-week-old baby whose body was found in a cooler in a Dallas motel room have been charged with tampering with evidence by concealing a corpse, the Dallas Police Department said.

As CrimeOnline previously reported, Dallas police found the infant’s body on December 28 when they were asked to conduct a welfare check by Child Protective Services.

The medical examiner has not yet determined the cause of death, but the parents — Arturo Espinoza, 37, and Felicia Vasquez, 32, — told investigators the baby died of natural causes a week before. They said they did not call 911 because they feared losing custody of two other toddler children, CBS DFW reported.

Child Protective Services removed a 1-year-old and a 2-year-old from the couple on December 27, then called police when they couldn’t locate the infant.

CPS did not say why they took that action, but CBS DFW reported that Espinoza was arrested that day on charge related to a stolen vehicle. CPS also told CBS DFW that the couple have seven other children. Those children are reportedly living with another relative, but CPS did not confirm.

Vasquez was arrested Thursday night, police said. Espinoza was still in jail from the December 27 arrest.