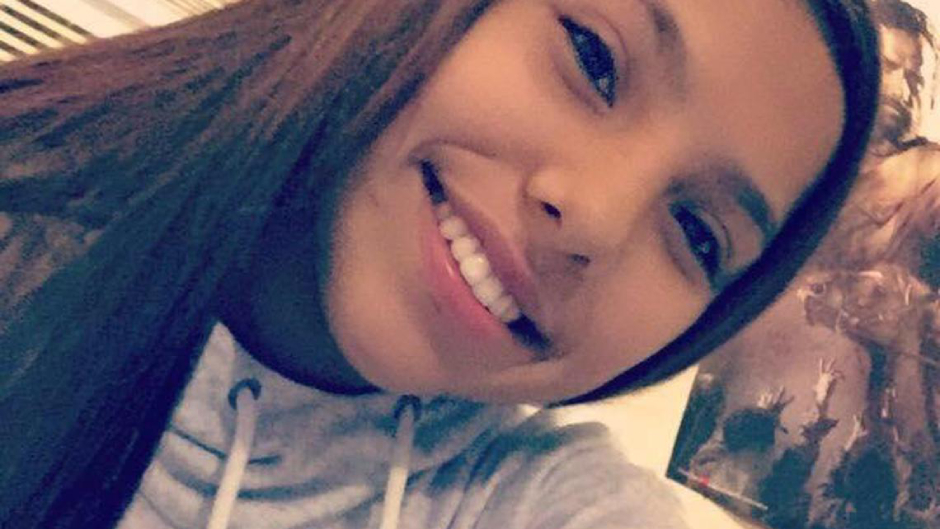 Friends and family of a missing Montana teen believe she was taken against her will and are raising concerns about a video that may show the girl in a dangerous situation, Heavy.com reports.

Selena Not Afraid, 16, has been missing since January 1, when she was last seen at a rest stop along Interstate 90 between Billings and Hardin.

The teen’s peers told authorities they left Selena at the rest stop after their van broke down but later restarted. Accounts vary as to what happened next. Some say Selena ran into a field with another girl.

But Selena’s aunt, Cheryl Horn, told Heavy.com that a man in a green car may have attempted to get the girls into his vehicle, prompting them to run.

“We believe she was taken,” Horn told Heavy.com.

The disappearance of Selena, a high school student and member of the Crow nation, has prompted community members to search areas near the rest stop for clues. Horn said she does not think law enforcement is doing enough.

Police have opened what Horn described as a tiny command center at the scene, but she said it is the public and tribal members that are doing most of the searching.

“We have to look,” Horn told Heavy.com. “We don’t have these cops walking in the ditch. Regular people are looking.”

So far their search has not yielded any evidence of Selena, but Horn said she believes her niece is alive.

Horn said Selena is “one of the most positive, loving girls you’d ever come around.”

Horn told KKTV that the ordeal has started to take a toll on Selena’s family.

Reports indicated that Selena is indigenous and a citizen of the Crow Nation.

Selena is described as being 5-feet-9-inches tall, weighing between 130 and 135 pounds, and having brown hair and eyes. She has a small scar near her mouth and a tattoo of a cross on her middle finger. The teen was last seen wearing a black coat, gray sweater, blue jeans, and gray ankle boots.

The FBI’s child abduction team is working with the Big Horn County Sheriff’s Office on the case. Authorities are asking anyone who drove on I-90 during the time Selena is believed to have gone missing to contact police immediately at 307-568-2324.