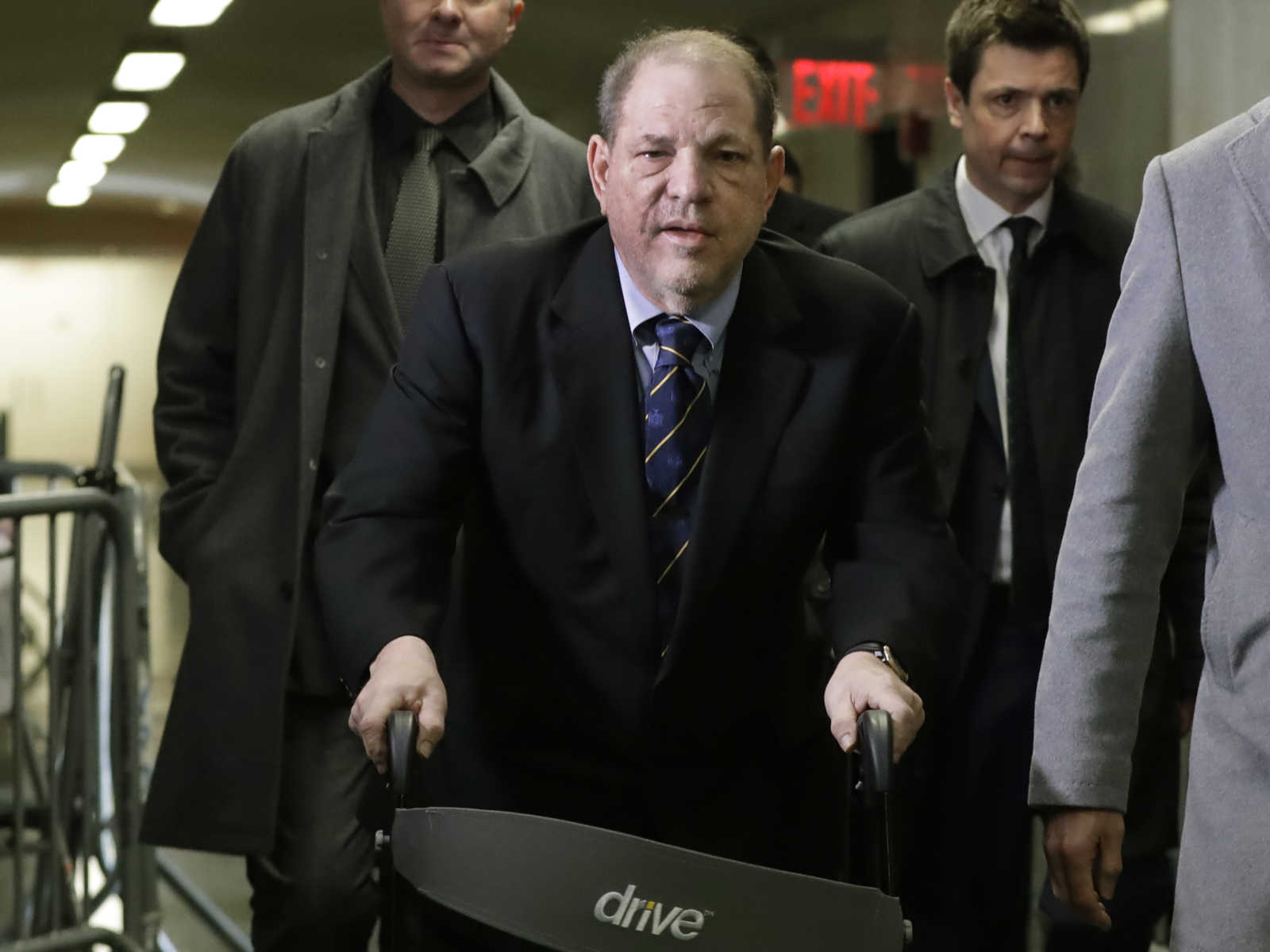 Harvey Weinstein personally called an investigator with a “red flag” list of women he wanted scrutinized as sexual misconduct allegations against the now-disgraced movie mogul flooded the media in 2017, the investigator said during testimony at Weinstein’s rape trial in New York, the New York Post reported.

On the list, highlighted in red, was actress Annabella Sciorra, who testified Thursday that Weinstein raped her in her New York apartment in 1993 or 1994, as CrimeOnline previously reported.

Weinstein email Anson his “red flag” list, Anson said, and a copy was shown to jurors, with all names but Sciorra’s redacted.

“He said he was concerned articles were being written about him that would discuss his sexual conduct in a negative light,” Anson said. And, he said Weinstein told him, “a woman named Rose McGowan” was trying to extort him.

Anson testified his company never launched a probe into any of the women because it “never received any instructions from Weinstein’s lawyers to do so.” But an investigative report in the New Yorker in late 2017 said that other companies — Kroll and Black Cube — did so, CrimeOnline reported at the time. The New Yorker report said that “Weinstein had the agencies ‘target,’ or collect information on, dozens of individuals, and compile psychological profiles that sometimes focused on their personal or sexual histories.”

McGowan, an actress who accused Weinstein of raping her in 1997, was one of the woman targeted. The New York Times reported in October 2017 that she was part of a settlement in a sexual harassment suit against Weinstein.

Weinstein is facing rape and predatory sexual assault for incidents involving two women in 2013 and 2006. Earlier this month, authorities in California filed rape and sexual assault charges against the producer.