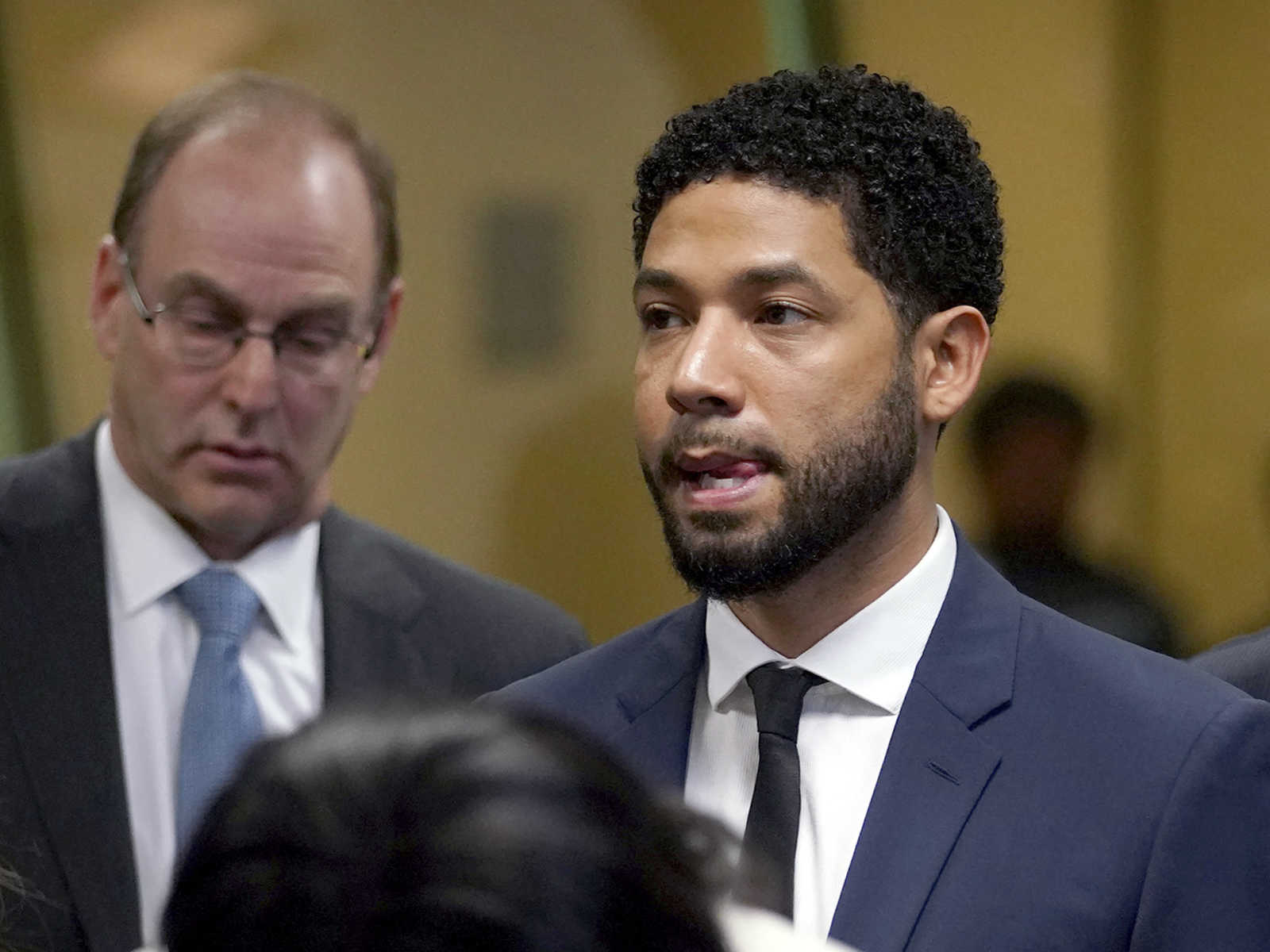 A Cook County grand jury this week indicted former Empire star Jussie Smollett on six counts of disorderly conduct related to “four separate false reports to Chicago Police Department officers related to his false claims that he was the victim of a hate crime, knowing that he was not the victim of a crime,” Special Prosecutor Dan Webb said in a statement reported by Fox32.

CrimeOnline’s Nancy Grace talked about the case on Fox News.

Smollett claimed in January 2019 he was attacked by two men who used racial and homophobic slurs and left a noose around his neck. After investigating, prosecutors said Smollett faked the attack but dropped all charges against him in March, citing his community service and forfeiture of his bond, as CrimeOnline previously reported. In August, a judge appointed Webb to look at the entirety of the case.

Smollett is due in court on February 24.