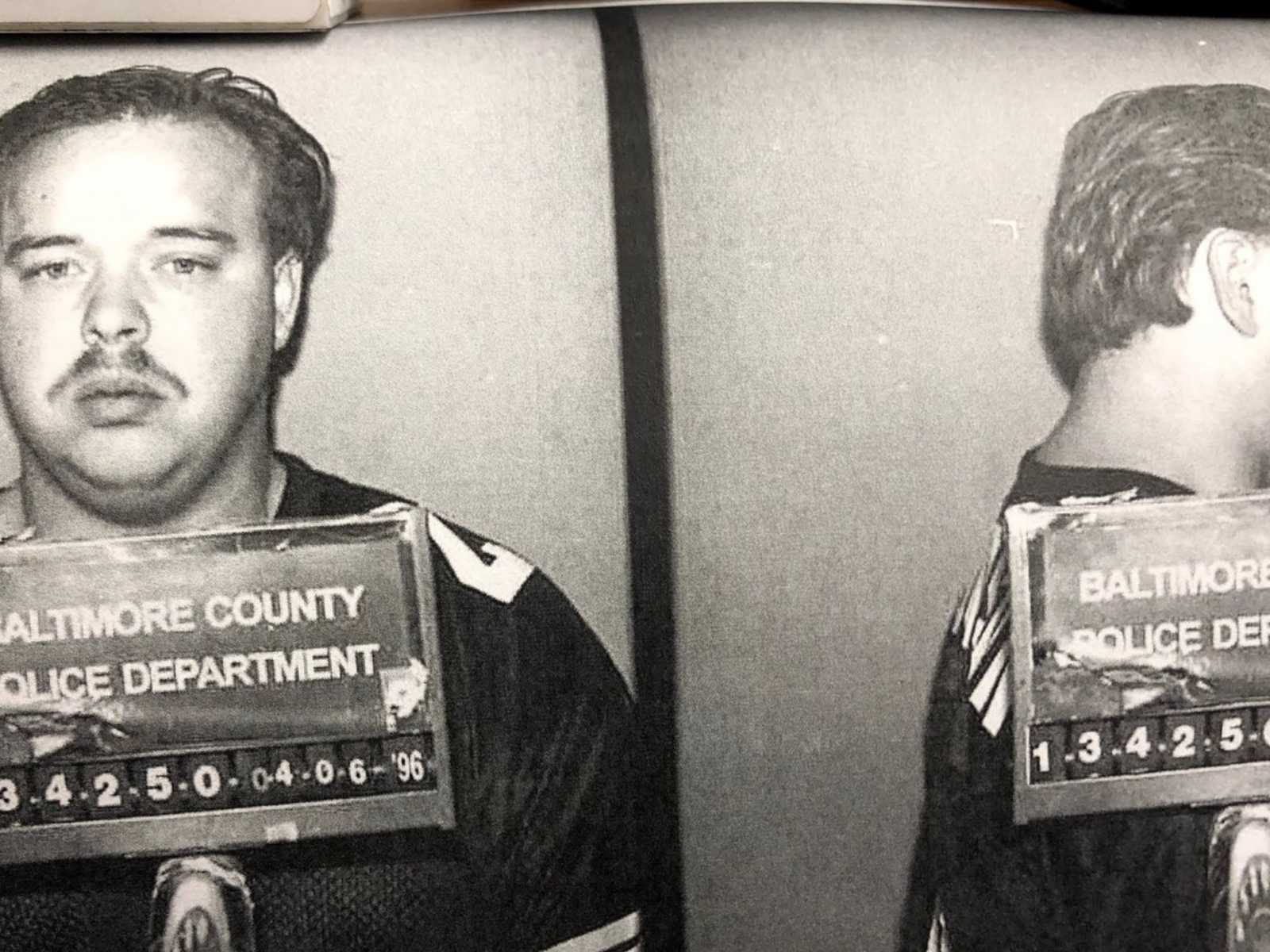 North Myrtle Beach police have solved a 24-year-old murder using DNA evidence, naming a man tapped as a possible suspect in the 1999 death of Hae Min Lee by the podcast “Serial,” according to WPDE.

Ronald Lee Moore, who had also been named in a series of burglaries, sexual assaults and another unsolved homicide case in Maryland in 1999, committed suicide while serving time in Louisiana on an unrelated charge in 2008, CNN reported.

Neal, from North Carolina, was in the Grand Strand area of South Carolina working for an escort service in 1996, according to police. On June 2, her boyfriend reported that she went with a man who said his name was Don Gibbons to an area condominium and did not return. After an employee of the condos found a woman’s body in one of the units, police identified the victim as Neal and said she had been strangled.

Police determined “Don Gibbons” was a fake name, and the case quickly went cold. Detectives reopened it in 2017, however, when advances in DNA technology made testing some of the samples collected from the crime scene feasible. They found a match to Moore and discovered, during their investigation, that Baltimore County police in 2013 had posthumously named him a suspect in several unsolved burglaries and sexual assaults and the death of Annelise Hyang Suk Lee using DNA.

In 2014, the podcast “Serial” looked at the murder of Hae Min Lee, also in 1999. Lee’s ex-boyfriend, Adnan Syed, was convicted in her death and sentenced to life in prison. Syed has maintained his innocence and was denied a new trial by the US Supreme Court last November, as CrimeOnline previously reported.

“Serial” looked at some of the more problematic aspects of Syed’s case and named Moore as a possible suspect. DNA from Lee’s murder did not match Moore, however. According to the Baltimore Sun, the DNA also didn’t match Syed.