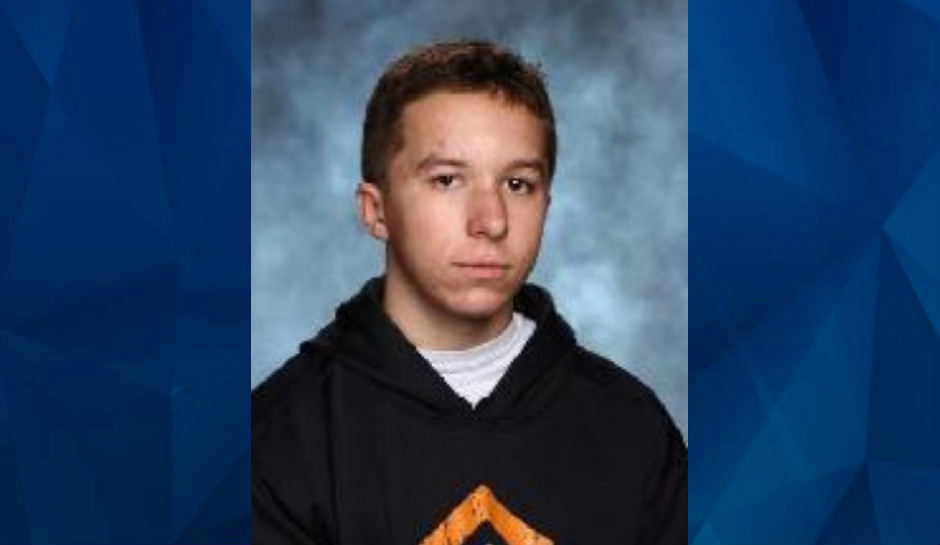 North Carolina police apprehended a 17-year-old boy suspected of killing his mother and younger brother when he was caught shoplifting at a Target store in Durham, the Fauquier County, Virginia, Sheriff’s Department said Sunday.

Early Saturday morning, a red 2007 Toyota Camry was reported stolen from about five miles away. Bloodhounds tracked the teen’s scent in a circuitous 10 mile route from his home to the area where the car was stolen, prompting police to put out broader bulletins in their search for the boy, according to the Fauquier Times. They also learned from friends that he had spoken of leaving the state.

Late Saturday afternoon, police in Durham said he’d been found attempting to steal clothing, a backpack, and hair dye — possibly to change the distinctive purple shade he had recently adapted, NBC Washington reported. Although he initially gave a fake name, officers soon determined his identity and notified Fauquier County deputies. The Camry was located in the store parking lot.

At a news conference on Sunday, Fauquier Sheriff Robert P. Mosier said the Camry was being transported back to Virginia for examination, the Washington Post reported. WJLA reported that detectives believe the gun used in the shootings may be inside the Camry, which was sealed by Durham police.

Fauquier County Commonwealth’s Attorney Scott Hook said the teen would appear in court in Durham on Tuesday and then likely be extradited to Virginia next week, according to the Fauquier Times. He faces two murder charges and could be charged with additional counts, Hook said.

Police said they were called to the Midland residence Friday at about 6 p.m. by Joshua Norwood, who told them he’d been shot by his son. He described arriving home and finding his wife and 6-year-old son dead of apparent gunshot wounds. He told police he was confronted by Levi, who fired several shots at him as he backed out of the house. When police arrived, they found the wounded Joshua Norwood, and emergency responders transported him to a hospital where he was in stable condition on Saturday. Deputies did not give an update on him on Sunday

Believing Levi Norwood might still be inside, police set up a perimeter and tried to contact the teen. At 10:15 p.m., they forced their way inside, only to discover he wasn’t there. The search was expanded overnight.

Police and school officials held a news  conference Saturday afternoon, before Levi Norwood was apprehended. At that time, school officials said all Fauquier County Public Schools activities would be cancelled through Tuesday, and that counselors would be available at Liberty High School, where Levi attended, and at Mary Walter Elementary School, where Wyatt attended, when classes resume.

Detectives have not determined a motive nor what weapon was used in the shootings. Guns were stored in the home, they said.