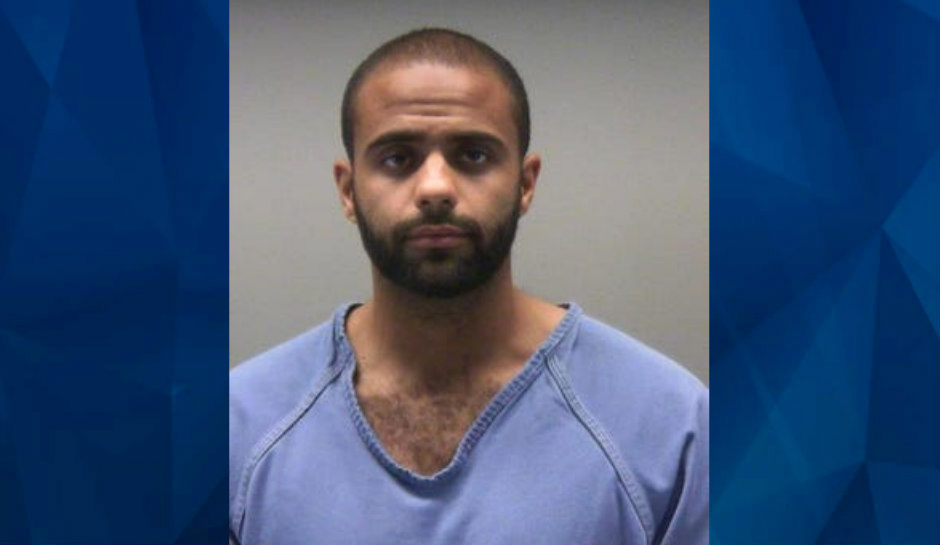 An Ohio man who helped the Dayton mass shooter get weapon parts and armor will serve prison time, WHIO-TV reports.

Ethan Kollie was sentenced Thursday to 32 months – slightly more than two and a half years – in prison after pleading guilty to federal charges of illegal firearms possession and lying on an official form.

The maximum sentence could have been 15 years.

Kollie, 24, purchased weapon parts and body armor for Connor Betts, who gunned down nine people outside a bar in Dayton, Ohio, last year. One of the victims was Betts’ sister.

“Kollie will forever be connected to the tragic events of August 4, 2019, in Dayton, Ohio,” U.S. Attorney David M. DeVillers said in a written statement. “He bought the upper receiver to the AM-15, a 100-round double drum magazine and body armor for Betts.”

DeVillers added, “We will chase down the origins of all weapons used in violence and hold all accountable for their crimes.”

Kollie also helped Betts put together the AM-15 gun and had practiced with the rifle at a shooting range, according to police.

Investigators were aware of Kollie’s connection to Betts since the day of the killings. Police found a gun and other weapons inside Kollie’s home, as well as psychedelic mushrooms, marijuana and drug paraphernalia.

Police say Kollie also lied on a form to buy a pistol. The form had a question on it asking whether the purchaser of the gun unlawfully used or was addicted to marijuana or other controlled substances. Kollie answered no.

Betts was fatally shot by police during the rampage. The same weekend, 20 people were killed and 26 others injured when a gunman opened fired inside a Walmart in El Paso, Texas.

Kollie told the court Thursday that he has been sober since being arrested last year and that he no longer associates with people who had a negative influence on him.

After he completes the prison sentence, Kollie will also be subject to three years of probation and will be prohibited from purchasing and possessing firearms.

For the latest true crime and justice news, subscribe to the ‘Crime Stories with Nancy Grace’ podcast. Here is a recent episode. 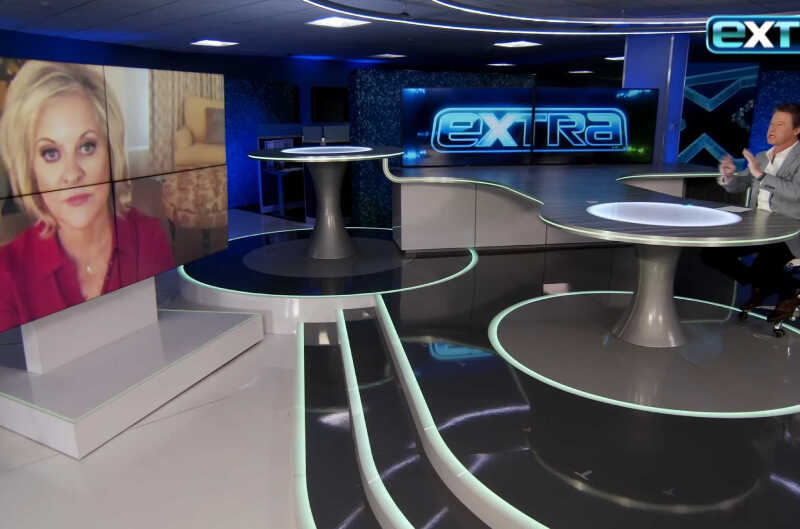 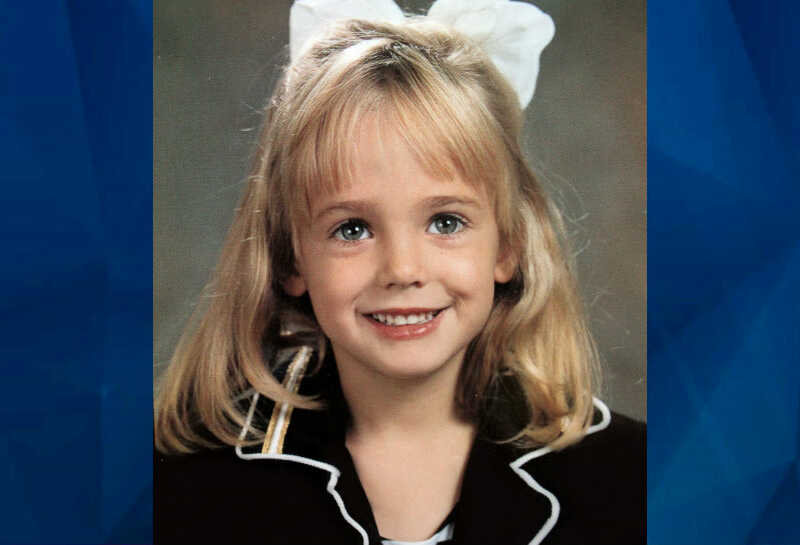