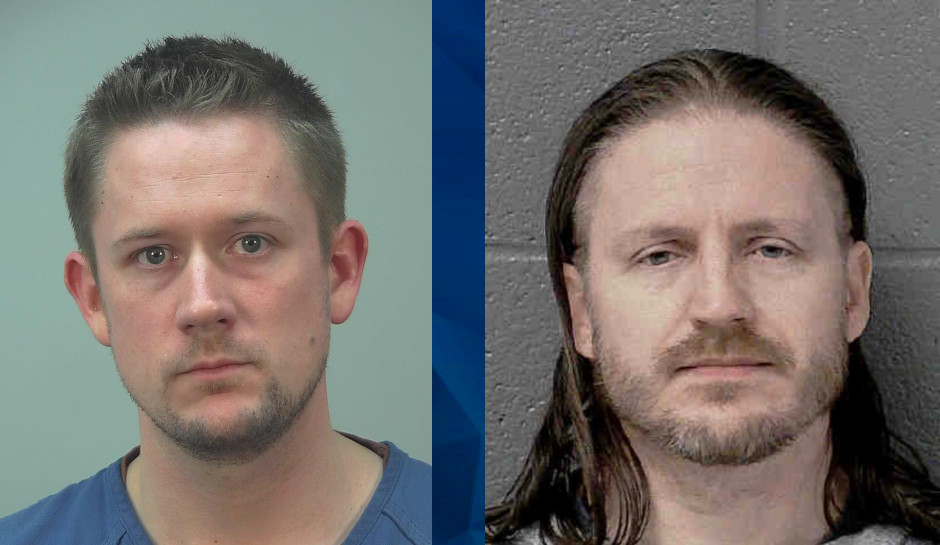 Myra Longfield, a spokeswoman for US Attorney in Western Wisconsin, told WQOW that the common thread in the two cases was the victim.

Dan Peggs, 32, of Altoona, Wisconsin, has been charged with sex trafficking of a minor and production of child pornography. Bryan Lee Ragon, 43, of Charlotte, North Carolina, has been charged with the same two crimes plus transporting the minor across state lines for the purpose of engaging in illegal sexual activity and receiving child pornography. Both indictments were unsealed when the men were arrested.

The Wisconsin indictment alleges that Peggs “recruited and maintained” a minor for a commercial sex act from October 2015 to May 2016 recorded child pornography with the minor on an iPhone in December 2015.

The North Carolina indictment alleges that Ragon trafficked a minor in “North Carolina, Wisconsin, and elsewhere, from December 16, 2015 to December 31, 2015; produced pornography involving the minor in December 2015, and received child pornography that same month.

It’s not clear if Ragon and Peggs know one another. According to LinkedIn, Ragon in an IT director at a Charlotte company and attended the University of Wisconsin-Platteville from 2005 to 2010, according to the US Attorneys Office.