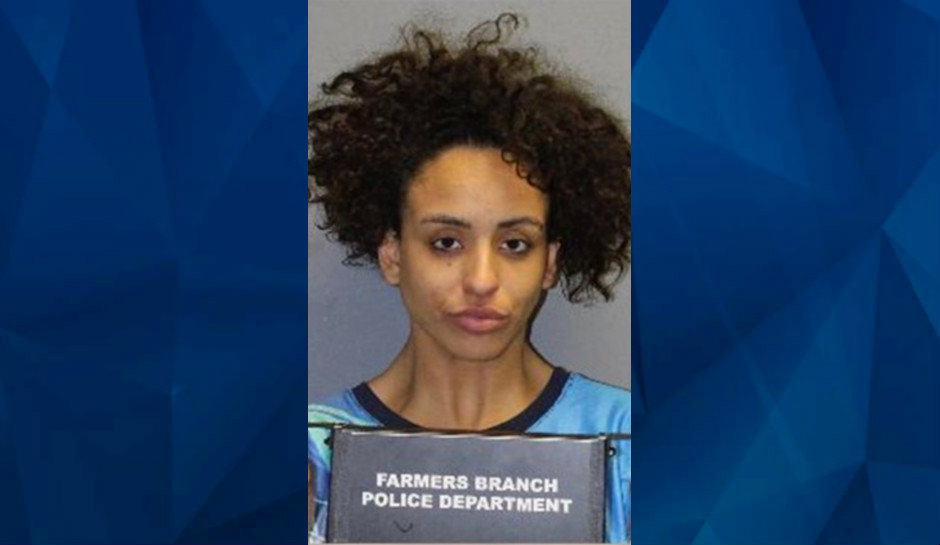 Two children who were in the backseat of an SUV when it was stolen Sunday afternoon from a Dallas suburb were found in “good health” later in the evening, and on Monday, Farmers Branch police arrested the woman they say stole the vehicle, WFAA reported.

Andrea Marie Francois was arrested Monday afternoon in Dallas and charged with two counts of kidnapping and one count of unauthorized use of a motor vehicle.

The incident began at about 3:30 p.m. in Farmers Branch when the owner of a 2017 GMC Terrain stopped and got out of the vehicle at an apartment complex entrance to pick up their mail. Someone, now believed to be Francois, jumped in the vehicle and drove away, as CrimeOnline previously reported.

A few hours later, a witness spotted the two children, a 4-year-old girl and a 5-year-old boy, get out of a vehicle in a Family Dollar Store parking lot. The vehicle sped away, but employees and shoppers quickly went into action, bringing the children into the store and calling police, who realized they were the subjects of an AMBER Alert sent out when the vehicle was stolen, CBS DFW reported.

Police did not provide details about Francois’s arrest or whether she had any connection with the children or the owner of the vehicle. The vehicle was found a few miles away from the Family Dollar Store later Monday afternoon.