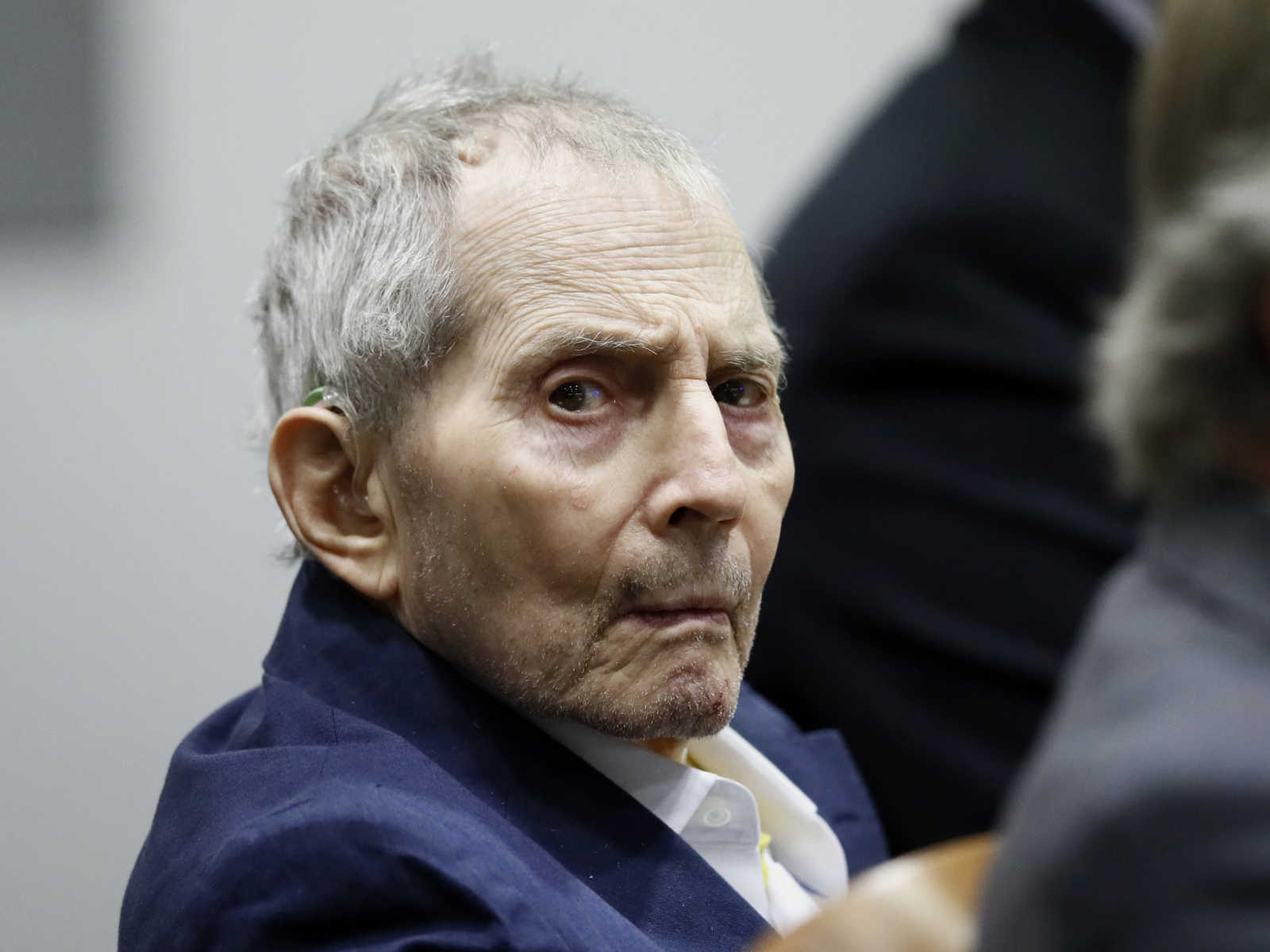 Real estate heir Robert Durst went on trial in Los Angeles this week for the murder of his long time friend Susan Berman, who was found dead in her home on December 24, 2000, shot once in the back of the head.

During opening statements on Wednesday, Deputy District Attorney John Lewin said the evidence would show that Berman was “unafraid” of her killer and had turned her back when she was shot, KTLA reported .

“Evidence is going to show Susan knew her killer and she freely and voluntarily admitted this person into her house,” Lewin said, who added that the mobster’s daughter was paranoid and unlikely to open the door to a stranger. “ … She wasn’t scared. And then she was executed.”

Durst, 76, has pleaded not guilty to Berman’s shooting, although he has admitted that he wrote a note with Berman’s address and the word “cadaver” and sent it to Beverly Hills police shortly after her death, as CrimeOnline previously reported. Durst had denied writing the note for years before court documents revealed the admission.

“This does not change the facts that Bob Durst didn’t kill Susan Berman and he doesn’t know who did,” Durst’s attorney Anthony DeGuerin said earlier this year.

Prosecutors believe Durst killed Berman, whom he had known since the two were in college at UCLA, because she told him she was about to meet with detectives looking into the murder of Durst’s first wife, Kathleen “Kathie” McCormack, who vanished in 1982. Berman allegedly helped Durst concoct an alibi for his wife’s disappearance. McMormack has since been declared dead, although her body has not been found. Durst has not been charged in that investigation.

According to CNN, Lewin told the court that Berman had admitted making a call to Albert Einstein Medical School, pretending to be McCormack, on the day she disappeared, saying she was sick and wouldn’t be there.

But Lewin said that when Berman, who was struggling financially, told Durst she was going to talk with investigators, she wasn’t telling the truth. Investigators had reopened the case, but they had not spoken with Berman. She told him they had because she hoped to get money from him, Lewin said, according to the New York Post.

A key piece of evidence likely to be used in court comes from the HBO documentary “The Jinx,” about Durst. Durst reportedly admitted that he “killed them all” on a live microphone at the end of the show’s taping. Durst was arrested on March 14, 2015, and charged with Berman’s murder, just before the last episode of “The Jinx” aired.

Durst was charged in the 2001 death of Morris Black, a neighbor in Galveston, Texas. He admitted to shooting Black but said it was in self defense. He also admitted to chopping up Black’s body and dumping the remains into Galveston Bay, where they were found floating.