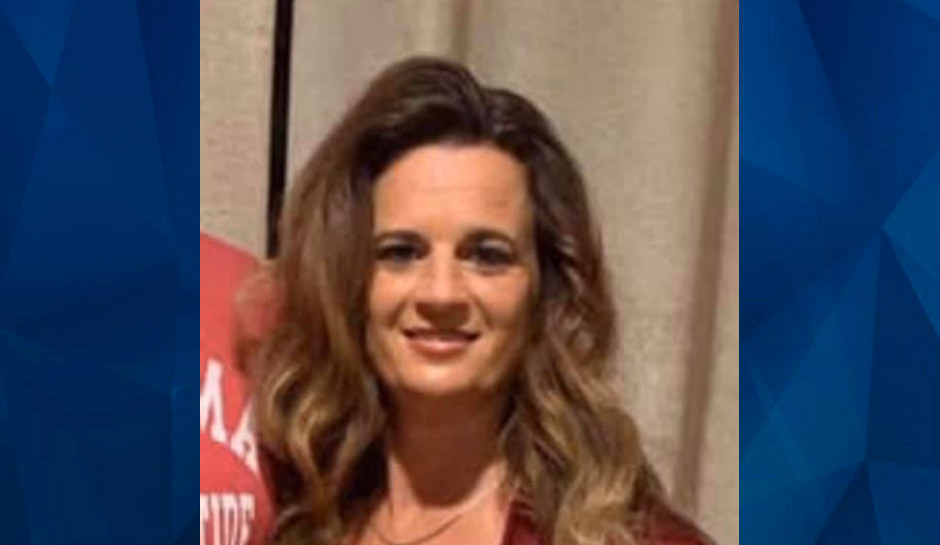 A fisherman found the body of a woman Monday morning in East Tennessee’s Fort Loudon Lake, and later in the day, the Knoxville Police Department confirmed it was that of a woman reported missing more than a week ago.

A car belonging to Tiffany Trull, 48, was found on February 29 on the University of Tennessee campus near the school’s Research Park at Cherokee Farm. Multiple agencies searched the area, including the lake itself, but Trull was not found, as CrimeOnline previously reported.

Trull’s body was found several miles downstream along the narrow, winding Tennessee River lake from where her car was found. Knoxville police said they did not suspect foul play, but the investigation was ongoing pending the autopsy by the Knox County Medical Examiner’s Office, the Knoxville News-Sentinel said.

The Jefferson County Sheriff’s Office reported Trull — from Dandridge, about 40 miles away — missing on February 28. The News-Sentinel reported that Trull’s cell phone and some of her clothing were found near the car.

“There is substantial reason to believe that Trull entered the water near the downtown area,” the department said. “All areas of the river within the city and even a little beyond were searched thoroughly by the various agencies involved.”