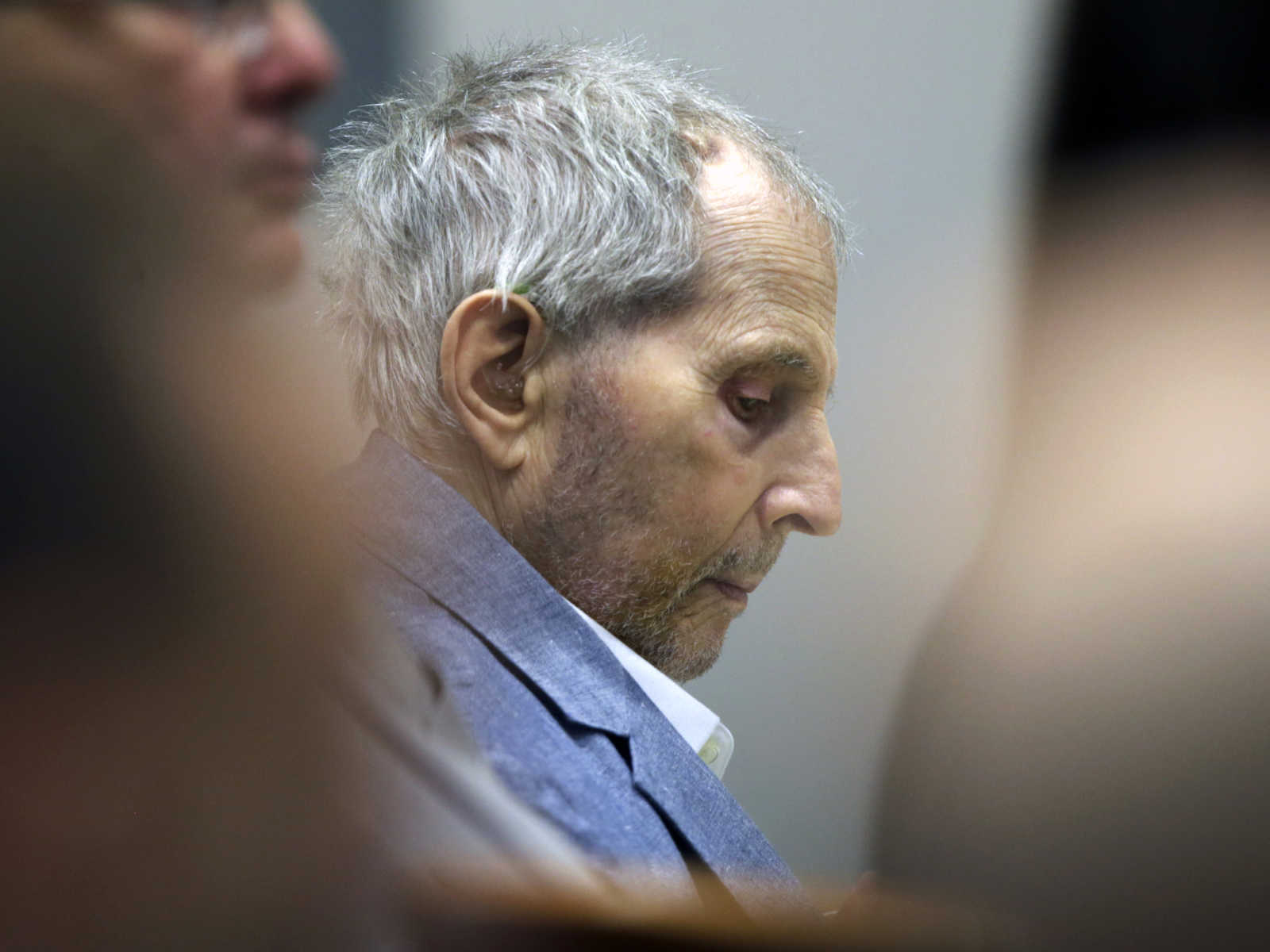 Robert Durst’s younger brother testified under subpoena on Wednesday at his brother’s murder trial, saying the real estate heir was cruel and he was terrified of him.

“This is a horrible experience and I’m fearful of my brother,” Thomas Durst, 70, said at the trial in Los Angeles, the New York Post reported. The elder Durst is charged with the murder of his long-time friend Susan Berman. Police believe he shot her to keep her from talking to detectives who were reopening the investigation into the disappearance of Durst’s first wife in 1982.

Prosecutors have been allowed to introduce evidence about the disappearance of Kathie McCormack Durst, although her body was never found and Robert Durst, 76, has not been charged related to that case.

t’s True Justice Month on Fox Nation, and “Crimes Stories with Nancy Grace” is available now! Sign up today and get your first month for only 99 cents!

About a month before she disappeared, Thomas Durst testified, Kathie asked him to come to the couple’s apartment in Manhattan. She told him they were divorcing, that she was destitute, and needed money. Thomas Durst said he gave her what he had but wouldn’t write a check.

“I was afraid that if Bob Durst found a check with my name on it written to Kathie, he would be violent toward me,” he said.

Thomas said his brother had forced Kathie to use food stamps and, asked to rate Robert’s generosity on a scale of 0 to 100, said “about minus 50 if the scale goes that low.”

Durst denies killing Berman, who was found dead in her home in 2000. Prosecutors say she helped him establish an alibi for his wife’s death and that he killed her when she — falsely, it turned out — said detectives had asked to speak with her about the case. Police were reopening the case, but they had not contacted Berman. Prosecutors say she was in financial trouble at the time and was hoping Durst would give her money, as CrimeOnline previously reported.

“There’s no doubt in my mind that she died on Janurary 31, 1982,” the day she disappeared, Jim McCormack said.

Dick DeGuerin, Durst’s lead attorney, said earlier this week that his client would testify on his own behalf. Durst went to Berman’s home and found her body, panicked, and ran, the lawyer said, according to Bloomberg.

It was the first time Durst or his attorneys had admitted that Durst was even in California at the time of Berman’s murder.

Durst has previously been charged in the 2001 murder of Morris Black, who was his neighbor in Galveston, Texas, at the time. During his 2013 trial, Durst said he accidentally killed Black during an argument, panicked, then dismembered his body and dumped it into Galveston Bay. He was acquitted of the murder.