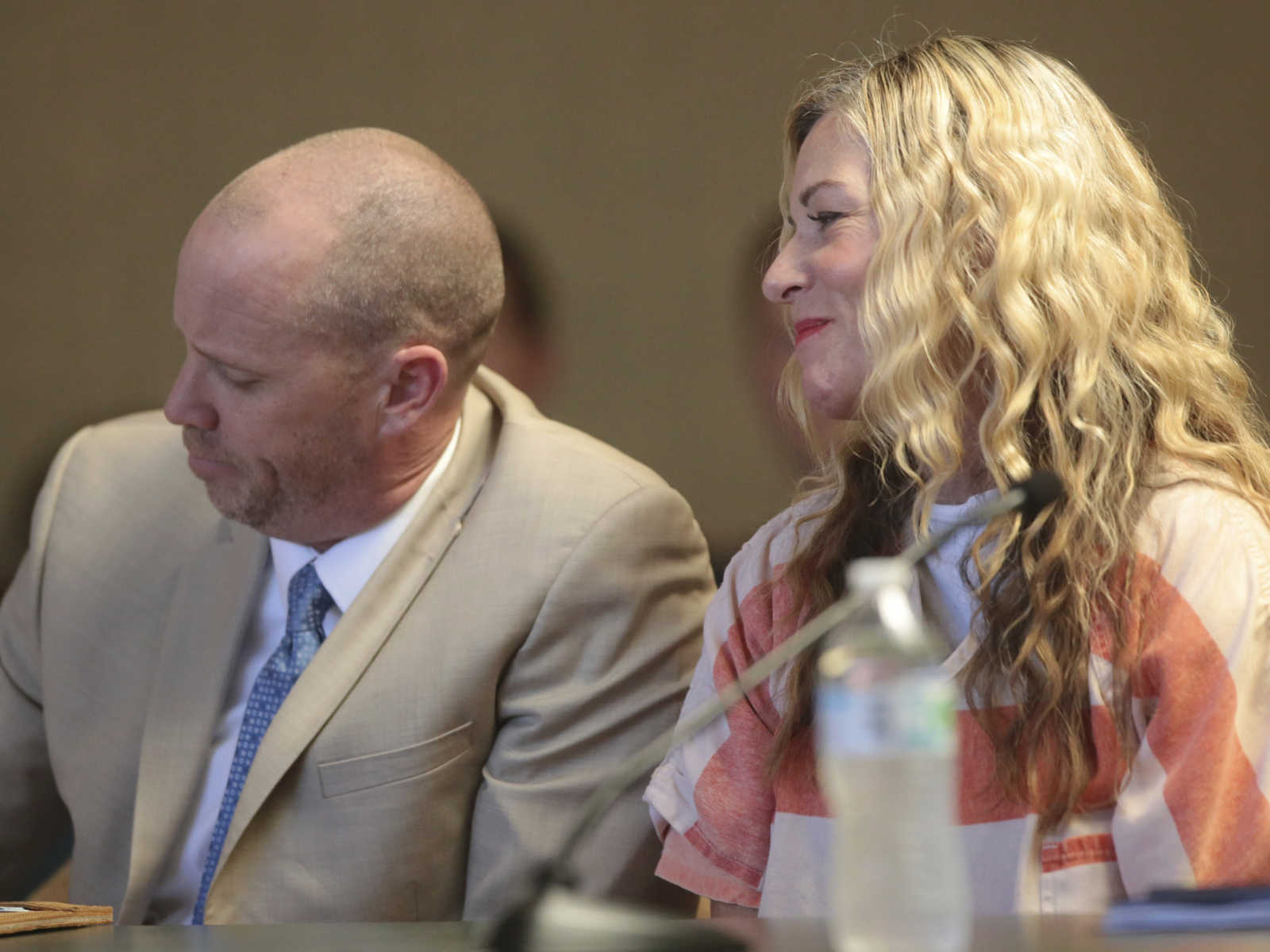 Lori Vallow: Judge withdraws from case; defense attorney plans to do the same

The judge in cult mom Lori Vallow’s Idaho court case withdrew on Friday, at the request of her defense attorney Mark Means, and another of her lawyers said that he planned to withdraw from the case.

Means did not give a reason for asking that Eddins withdraw, nor did defense attorney Brian Webb explain his decision to withdraw. Vallow was not present.

Before withdrawing, Eddins approved a request from Means and Madison County Prosecuting Attorney Rob Wood to move Vallow’s preliminary hearing to May 7 and 8 instead of March 18 and 19, as originally scheduled.

Vallow remains jailed on a $1 million bond, charged with two counts of child abandonment, resisting and obstructing an officer, solicitation of a crime, and contempt of court related to the disappearance of two of her children, 7-year-old Joshua “JJ” Vallow and 17-year-old Tylee Ryan. Neither have been seen since September.

As CrimeOnline previously reported, bail bondsmen in Rexburg, Idaho, have been reluctant to work with Vallow, even after Eddins lowered her bond from $5 million. Vallow and her new husband, Chad Daybell, vanished from Rexburg late last year when police began investigating the disappearance of the children. They resurfaced in Hawaii in January, and she was eventually arrested and extradited to Idaho when she missed a court-imposed deadline to produce the children.

Daybell has not been charged.