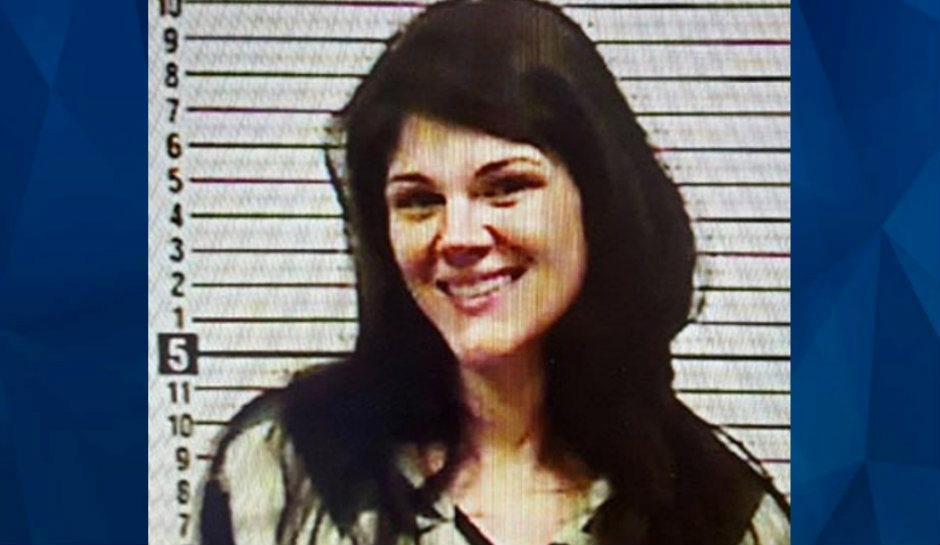 A Tennessee woman was all smiles for her mugshot after police arrested for allegedly killing her grandparents.

Katelyn D. Taylor, of Camden, was arrested on Monday on two counts of criminal homicide. According to the Tennessee Bureau of Investigation, she’s accused of killing 82-year-old Eugene McDaniel and 67-year-old Celeste McDaniel.

Authorities in Camden performed a welfare check at a home on Vicksburg Avenue at around 7:40 a.m. Monday, according to a news release by the Camden Police Department, the Jackson Sun reports. Police responded to the home after someone called and said one of the residents in the home never showed up for work.

According to the police report, when officers arrived, the doors to the home were locked. Once they gained entry, they located the victims inside.

The motive behind the killings remains unclear. Authorities also have not yet released information on how the victims were killed.

Taylor was booked into the Benton County Jail on two counts of criminal homicide. Her bond is $500,000.