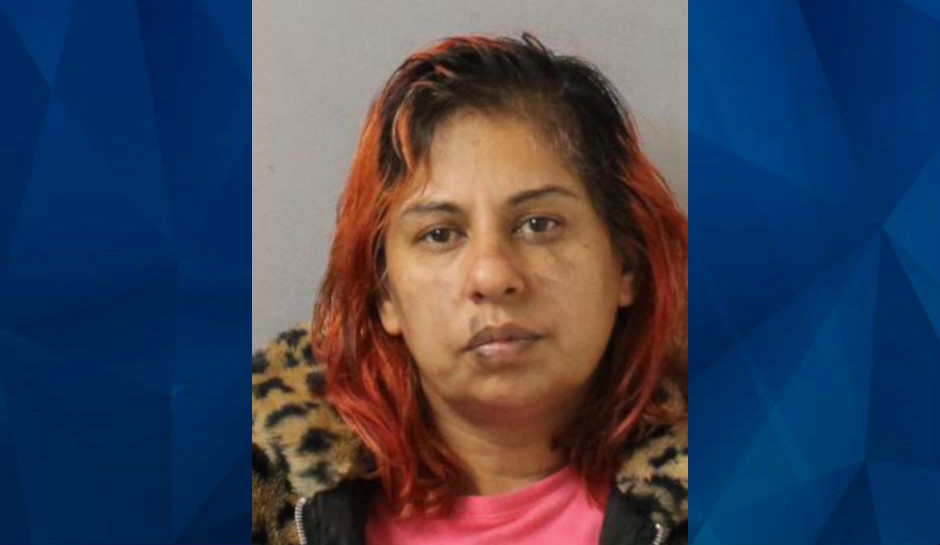 Metro Nashville police took a phone call from Zohal Sakwall on January 31, and the story she told them was shocking.

Sakwall, 40, told officers that she had put a plastic bag over her infant daughter’s head and suffocated her because of “the disruption to her life caused by having the child,” police said.

Even more shocking, however, was that she told them she’d done it 10 years ago and then staged the scene and destroyed evidence to hide what she’d done.

Sakwall called 911 on June 15, 2010, saying she’d laid 4-month-old daughter Natalie down for a nap, and the little girl had gotten tangled in a blanket. The child was rushed to a hospital and pronounced dead, as CrimeOnline previously reported.

The medical examiner ruled the death an accident, police said.

Police handed the case over to the district attorney after speaking with Sakwall, and a grand jury on Monday charged her with first degree murder. She was arrested Monday night at her home.

She’s being held on a $200,000 bond, according to the Davidson County Sheriff’s Office.

It wasn’t clear why Sakwall called police in January. According to jail records, she has also been charged recently with burglary.