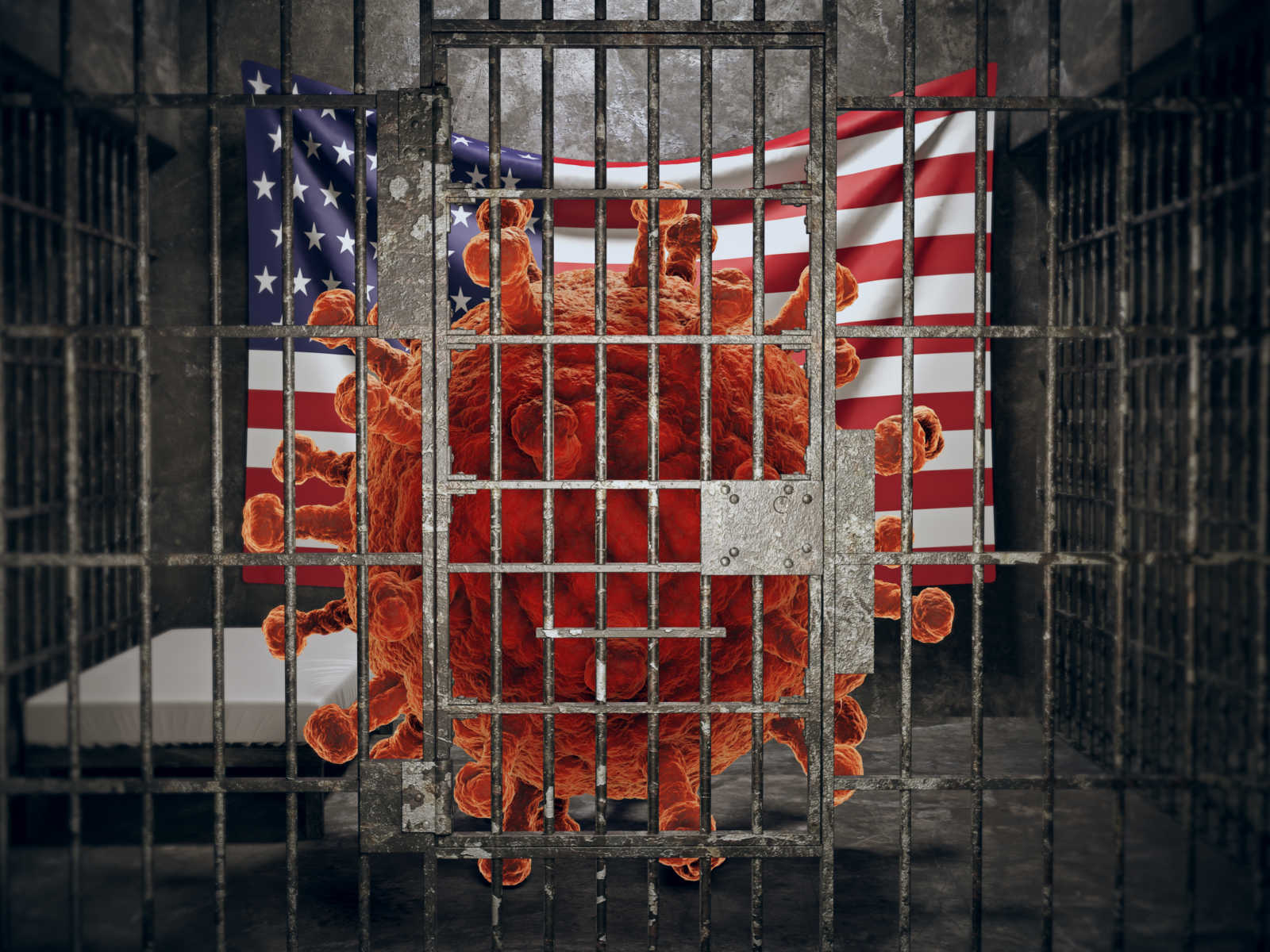 A Manhattan judge on Thursday released 16 inmates, including a career criminal who stalked his girlfriend and stabbed her to death at a cellphone repair shop, over fears they could contract the novel coronavirus sweeping the country.

The New York Post reported that prosecutors objected to releasing Pedro Vinent-Barcia, 63, who was jailed for the June 29, 2018, stabbing death of Bernice Rosado in Harlem.

The attack was captured by surveillance cameras and seen by multiple witnesses, according to court documents. Vinent-Barcia had also been arrested in 1993 for stabbing a girlfriend in Florida and biting off a portion of her ear.

The Legal Aid Society has been arguing for the release of elderly and sick inmates as the virus spreads through New York’s jail system. The Department of Corrections said Friday that 103 inmates have tested positive for the virus — up from 75 on Wednesday.

The Post reported that Mayor Bill de Blasio said the city planned to release 375 inmates this week, and DA Cyrus Vance’s office said that 244 had been released as of Wednesday.

“We are in the midst of an unprecedented health crisis,” Vance said in a memo to his staff. “I believe we should use our discretion to recommend release of certain individuals from Rikers who do not present a clear threat to public safety.”