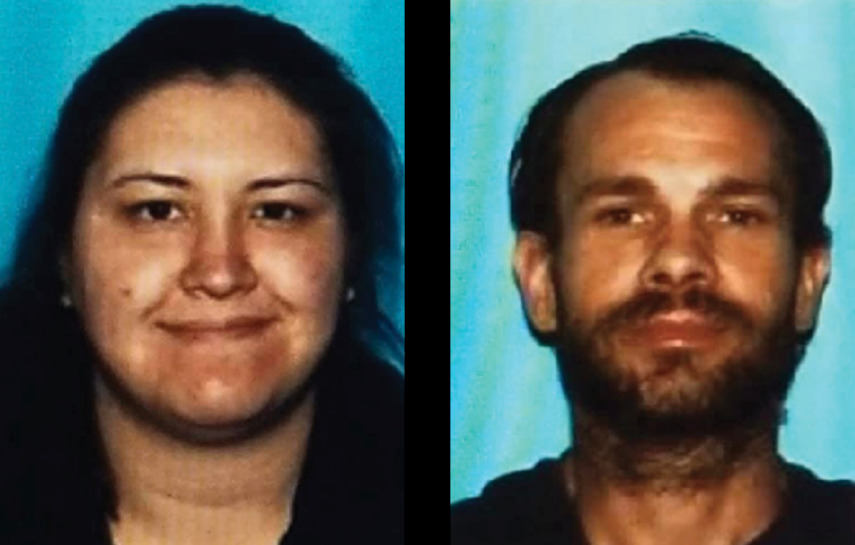 The parents of two children found dead in West Virginia on Saturday were themselves found dead the following day, the Bluefield Daily Telegraph reported.

In a Facebook post, the West Virginia State Police said only that Keven Anderson, 40, and Helen Rattamasribounreuang, 30, had been located, but the Daily Telegraph said they were told by state police sources that the couple were found dead Sunday in a wooded area near their home in Ballard.

The bodies of two girls — a toddler and another girl around 8-years-old — were found in the Greenville area on Saturday, as CrimeOnline previously reported. State police said Saturday they were looking for Anderson and Rattamasribounreuang for questioning about the case.

Officials classified the children’s death investigation as a homicide, but details about how they were killed or any possible motive have not been released publicly. WVVA reported that the girls’ bodies were found in a stream and that investigators had discovered an attempted arson at the couple’s Ballard home.

No further information about the deaths of Anderson and Rattamasribounreuang were released, but the West Virginia State Police and the Monroe County Sheriff’s Office were still investigating.