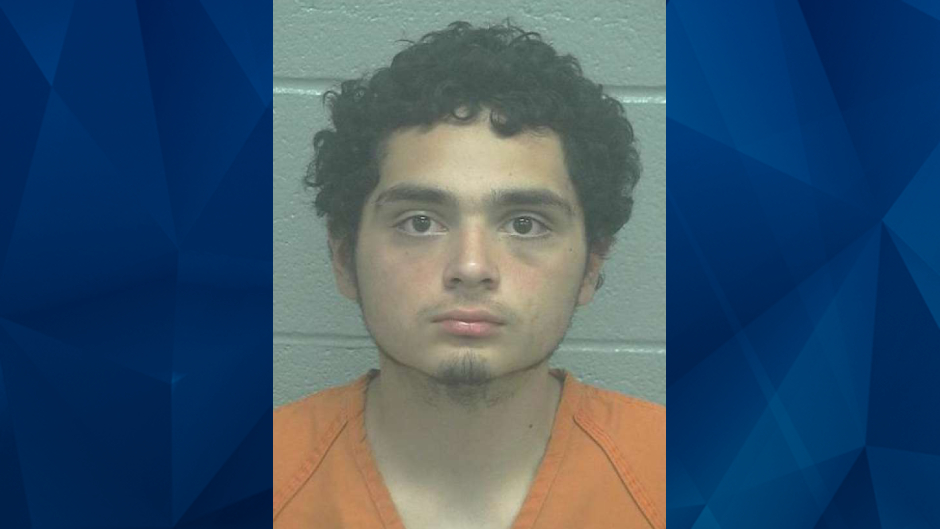 A Texas man accused of stabbing three Asian-Americans — including two children — at Sam’s Club earlier this month allegedly admitted that he intended to kill the family.

An affidavit stated that Jose Gomez, 19, entered the store on March 14 and stabbed a 2-year-old, 6-year-old, and another relative. A bystander was stabbed in the leg and suffered lacerations to his hands while helping a Sam’s Club employee subdue the suspect, according to the Midland Telegram-Reporter.

An off-duty Border Patrol Agent reportedly detained Gomez until Midland police arrived. While speaking to a responding officer, the teen allegedly confessed to stabbing the family and the bystander.

The Midland Telegram-Reporter that the case has been turned over to the FBI. Meanwhile, Gomez was charged with three counts of attempted capital murder and a single count of aggravated assault with a deadly weapon.

ABC News reportedly obtained an FBI report which lists the March 14 incident as a hate crime.

“The suspect indicated that he stabbed the family because he thought the family was Chinese, and infecting people with the coronavirus,” the document reportedly stated.

Gomez remains jailed on a $1,000,000 bond. It’s not immediately known whether his charges will be upgraded in light of the FBI’s involvement.