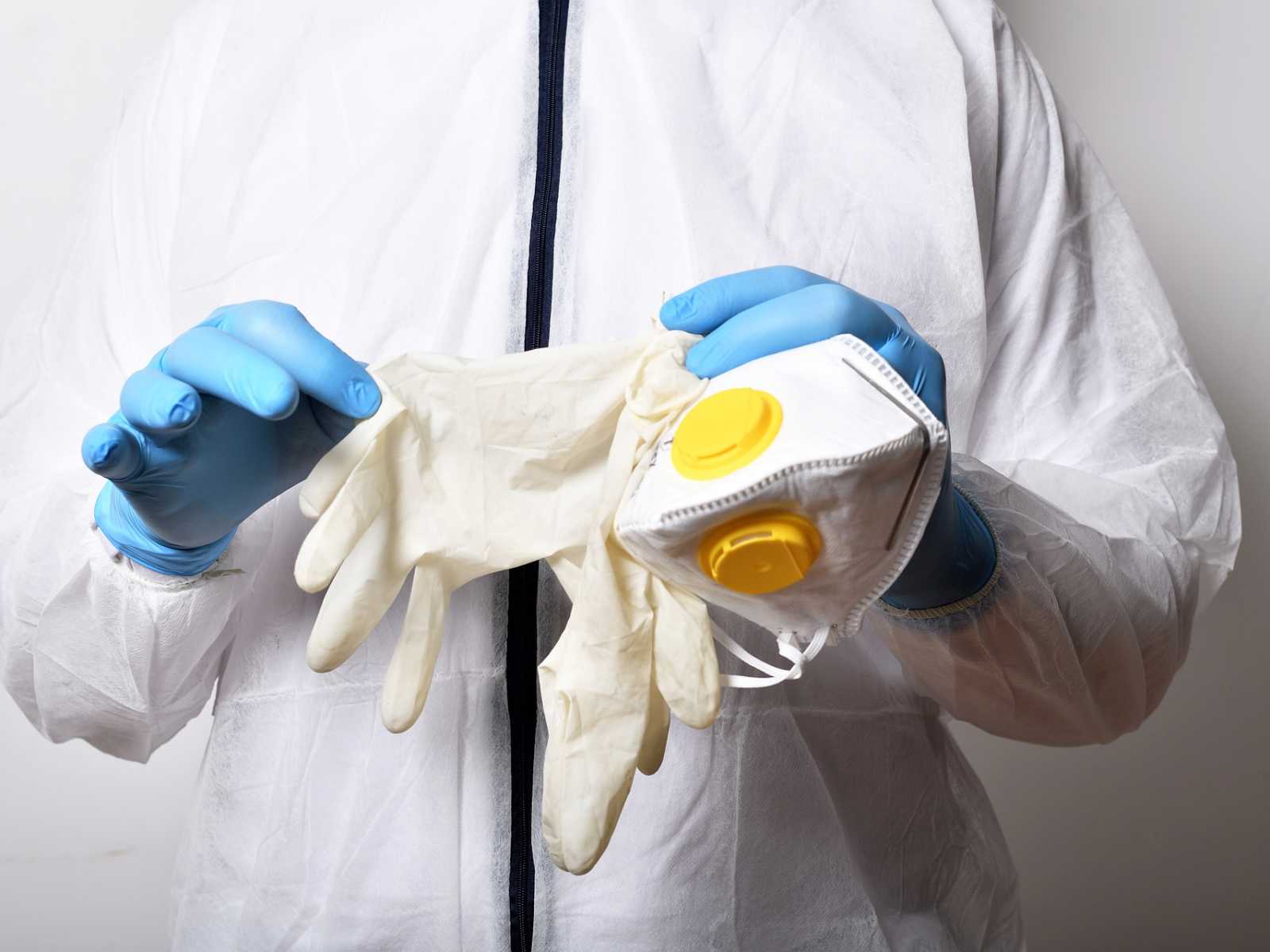 A former vice president of finance at a Georgia healthcare company has been charged with sabotaging his company’s shipments of critical medical supplies needed in the fight against the coronavirus pandemic after he was fired earlier this year.

Christopher Dobbins, 40, was fired from his job on March 2. According to the US Attorney’s Office for the Northern District of Georgia, prior to losing his job, Dobbins had created a fake account in the company’s systems, and on March 29 — three days after he received his last severance check — he logged in, created a second fake account, and used that account to edit more than 115,000 records, including deleting entirely more than 2,300 records.

“The edits and deletions to the company’s records disrupted the company’s shipping processes, causing delays in the delivery of much-needed PPEs to healthcare providers,” the US Attorney’s Office said.

The Atlanta Journal Constitution said Dobbins was initially hired by Stradis Healthcare in Peachtree Corners in 2016, but “conflicts between Dobbins and other departments” led to disciplinary actions in August and December 2019, according the FBI documents the paper obtained.

The newspaper said the company cut off his access to its package shipping systems in December, but by then he had apparently already created the fake account.

Stradis contacted the FBI on April 7, after its own internal investigation led it to suspect that Dobbins may have something to do with their scrambled shipments, which cost the company more than $5,000 and delayed shipments of masks, gowns, and gloves meant for hospitals across the south and in New York.

“This defendant allegedly disrupted the delivery of personal protective equipment in the middle of a global pandemic,” said U.S. Attorney Byung J. “BJay” Pak. “Scarce medical supplies should go to the healthcare workers and hospitals that need them during the pandemic.  The Department of Justice is dedicated to moving quickly on cases like this to bring criminal opportunists to justice and protect the public during these challenging times.”

Stradis CEO Adam Sokol said the company was “disappointed” that one of its former employees would engage in destructive behavior, “but more importantly he disabled the shipping module which delayed shipments of critical PPE and surgical products to hospitals and medical facilities nationwide.”

WSB reported that Dobbins was released on a $25,000 bond after his court appearance Thursday afternoon.