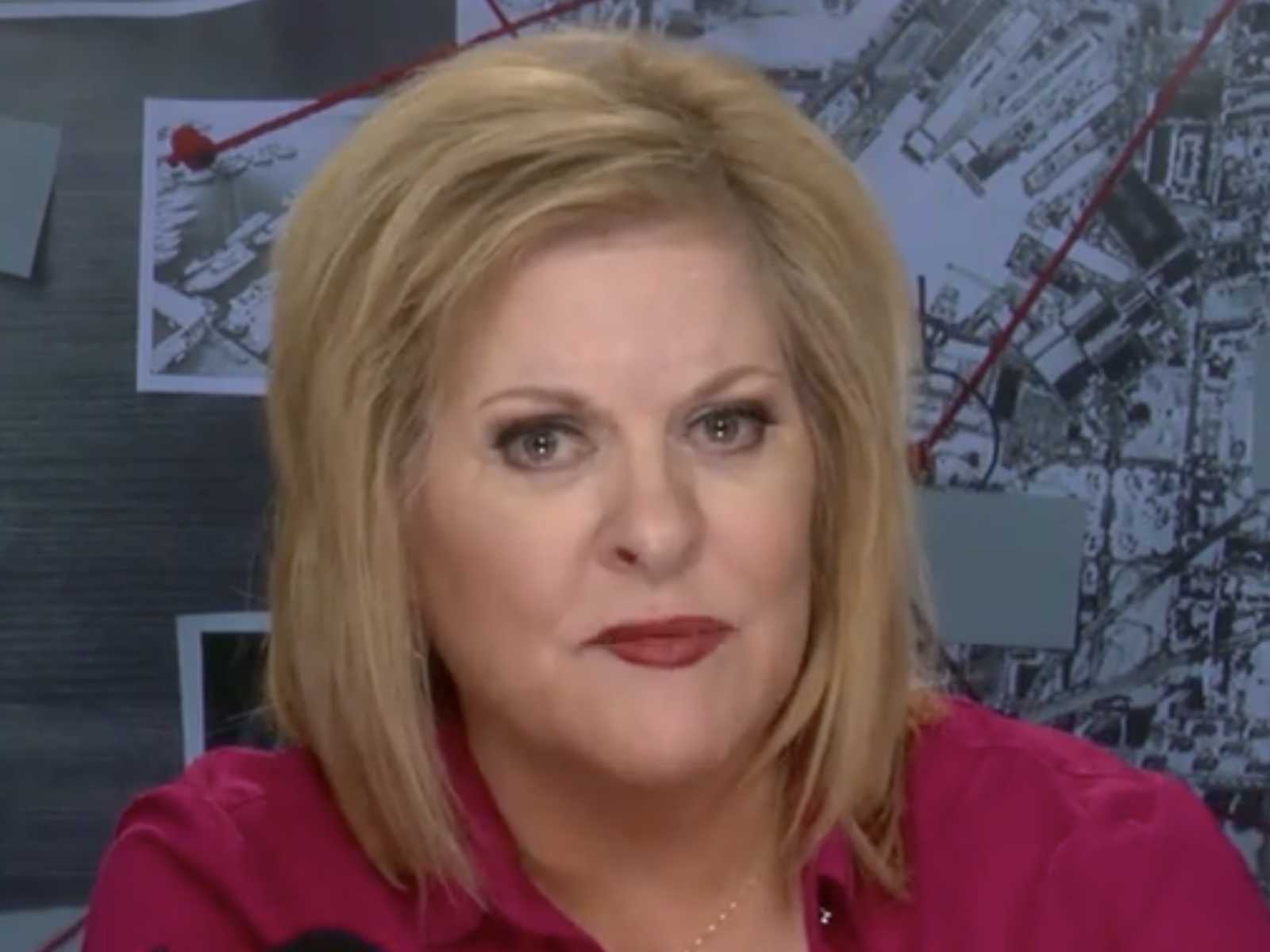 CrimeOnline’s Nancy Grace takes a look at the case of Alison MacKenzie, an Arizona mother of two who vanished in January while vacationing in Belize and reportedly looking for a second property to buy there.

“I’ve been studying the case very carefully,” Grace said on Fox Nation’s “Crime Stories.” “And so far, I alone — at thousands of miles distance — have come up with three different stories that people have told about what happened to this Arizona mom, Alison MacKenzie.”

MacKenzie, 43, was in Belize with her 58-year-old boyfriend, Paige Rote, as CrimeOnline previously reported. The two were on a tour operated by Ragamuffin Tours to tiny Rendezvous Caye, 21 miles out to sea from Belize.

Belizean authorities said MacKenzie was last seen on January 17 when her group of 15 people and three guides arrived on Rendezvous Caye. But members of her family say she may have been last seen walking on the beach in the early hours of January 18, and Ragamuffin Tours said in a statement she had been missing since January 19.

“Is it Natalee Holloway all over again?” said Grace, referring to the case of an 18-year-old Alabama woman who vanished in Aruba in 2005 and calamitous investigation that followed.

Joseph Scott Morgan, a professor of forensics at Jacksonville State University, also brought up the Holloway investigation, saying that Caribbean investigations often leave much to be desired.

“This is one of the problems that we hear over and over and over again,” he concluded. “I reflect back to Natalee Holloway … many times they fall greatly short relative to crime scene processing, the processing of forensic evidence … if you don’t get to this point in the early stages of the investigation, the whole thing is blown.”

Grace also knocked statements by investigators that MacKenzie may have been drunk or acting erratically.

“As a matter of fact, she’s down there looking for a second property,” Grace continued, “This is a responsible mom of two young ladies. She’s not hysterical. She’s not drunk. She’s not erratic. So why are they saying that?”