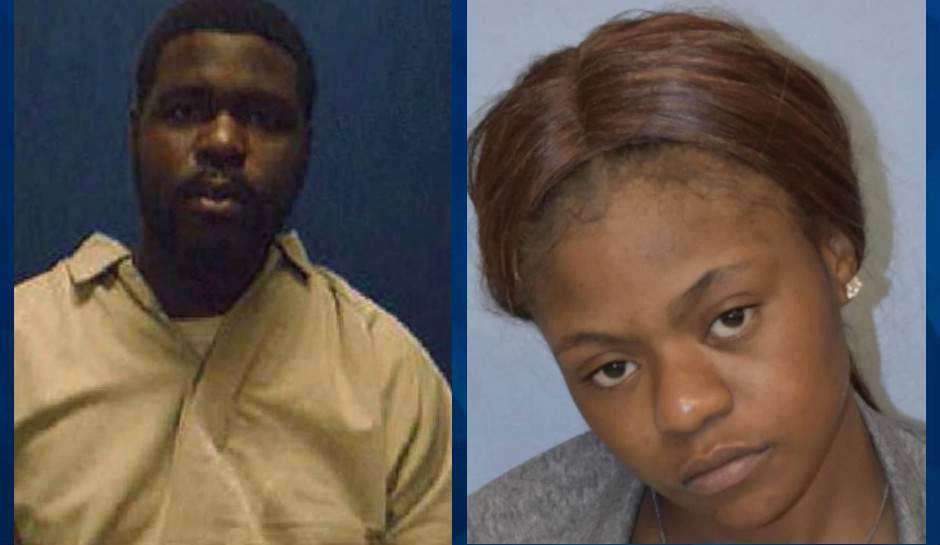 Police in multiple Alabama jurisdictions are trying to sort out the details of a 36-hour crime spree that included murder, robbery, a shoot-out with officers, and a suspect on the run.

After an overnight manhunt, Birmingham police on Saturday arrested a Georgia man, 32-year-old Derrick Lee Hightower, who was wanted for a homicide in Auburn and is believed responsible for two more murders in Dadeville, one in Birmingham, and at least one robbery along US Highway 280 between Auburn and Birmingham, AL.com reported.

Dadeville Police Chief Johnathan Floyd told AL.com that he suspects Hightower in the deaths of Willie Tidwell, 61, and his wife Barbara, 65, who were found dead in their home Friday night in a possible robbery. Birmingham police believe he killed a man in a home invasion not far from the motel where the Frontier was located.

And on Sunday, the Shelby County Sheriff’s Office is seeking warrants against Hightower for a robbery Friday morning in Chelsea. Investigators say the suspect robbed three victims inside an urgent care center. Birmingham police found their stolen belongings when Hightower was arrested.

Hightower isn’t the only person charged with Nash’s death. Auburn police said Sunday they had charged 21-year-old Kentrice Symonee Hill with capital murder. She had already been charged with theft of property in connection with the stolen Frontier. Police did not clarify her relationship with Hightower.

AL.com reported that Hightower, from Columbus, Georgia — just across the Chattahoochee River from Alabama — served two stints in a Georgia prison, once in 2006 on drug charges and again in 2014 for aggravated assault in a 2011 shooting. It wasn’t clear how long he served.

AL.com also spoke with Hightower’s grandmother, Pamela Hightower Copeland, who said she had no idea what had happened to cause her grandson’s spree. “Seems like to me he’s really got a lot of demons inside of him,” she said.

Police believe the spree began early in Auburn and that Nash may have been killed because she interrupted a robbery. The Tidwells were not found until Friday evening, but Dadeville police believe they were likely killed earlier. Dadeville is about 25 miles northwest of Auburn along US Highway 28. Chelsea is just southeast of Birmingham, about 68 miles further along the highway from Dadeville. Irondale is a Birmingham suburb on the east side of the city, another 20 miles from Chelsea.

As CrimeOnline previously reported, police responded to the USA Economy Lodge late Friday night when they received a call that the missing Frontier had been spotted just off Interstate 20. While they were investigating, Hightower attempted to flee in a silver sedan that police later said was registered to the address where the home invasion took place. When officers tried to stop the sedan, Hightower fired at officers, who shot back. He jumped out of the vehicle and fled, leaving the car to crash into a ditch.

Hightower was wounded during the shoot-out and has been hospitalized for treatment.