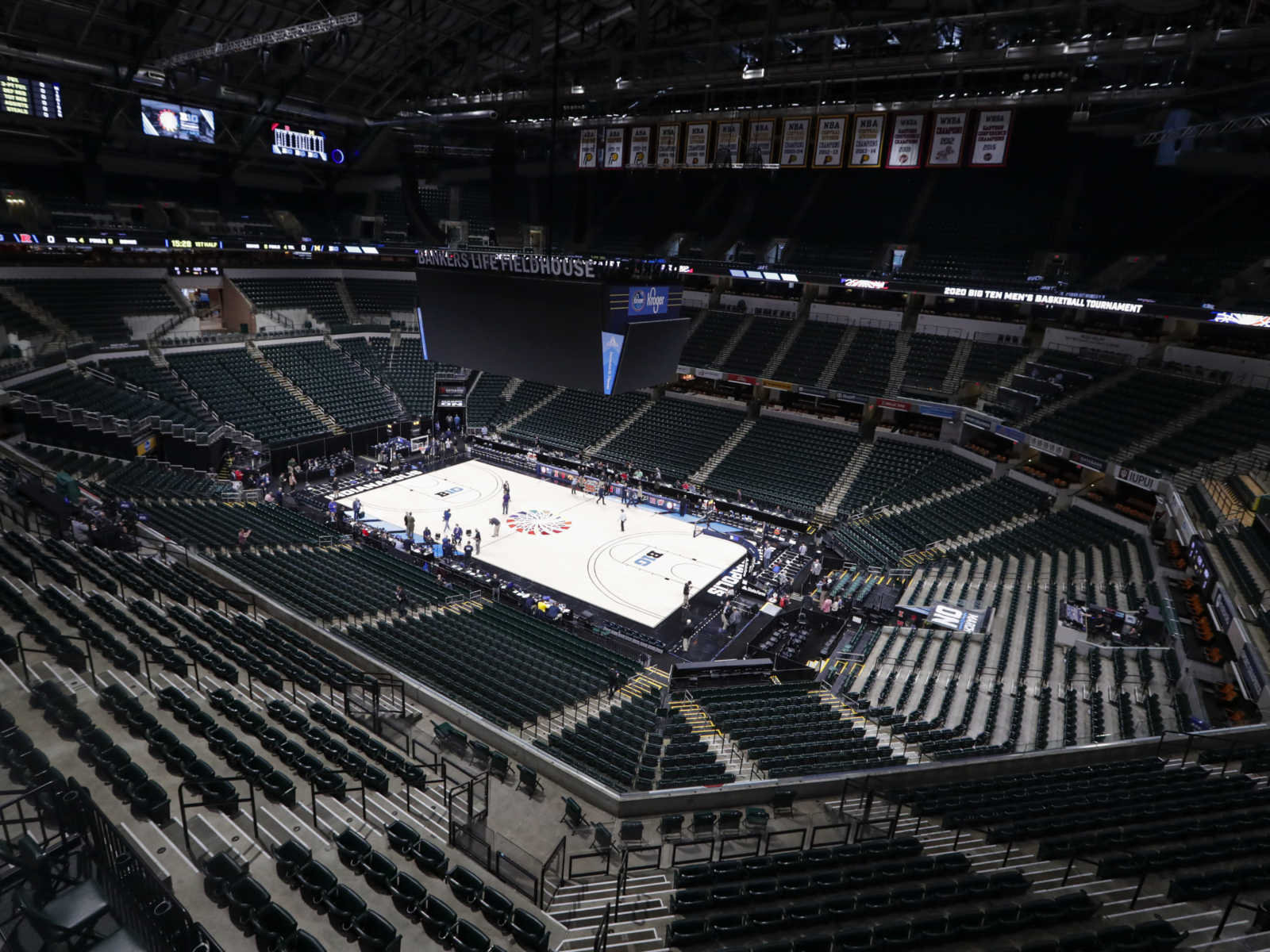 Five people who attended a high school basketball game in Indianpolis have died after contracting coronavirus.

According to the Indianapolis Star, five men who attended a sectional semifinals game at Lawrence Central High School in Indianapolis on March 6 have since died after contracting coronavirus, which causes the disease COVID-19. Earlier that Friday, state health officials confirmed that an Indianapolis resident had test positive for the virus, reportedly after returning from a conference in Boston where the virus had spread. At the time, there were no deaths in the state and officials had not yet issued any shelter-in-place orders.

“We started getting calls, wondering if we were still going to play,” Lawrence Central athletic director Ryan Banas told the news outlet. But the game went on as scheduled, with a reported 2,800 attendees.

The five men who died were between the ages of 43 and 70, and all were in the stands, in some cases, just a few rows apart. And at least a dozen other attendees have since tested positive for the virus, according to the Indianapolis Star.

But as the report notes, there is no way to be certain that the five men who died contracted the virus at the basketball game, as they all had other possible points of exposure. One was an Uber driver, another went to a grocery store and attended church the same weekend. The youngest to die worked as a middle school cafeteria worker. The 70-year-old who died had attended another youth basketball game earlier on March 6.

Indiana State Department of Health Commissioner Dr. Kris Box had reportedly advised players to wash their hands, avoid high-fives, cover their mouths if they coughed and abstain from attending if they were sick. But it does not appear that the crowd practiced preventive measures, and Dr. Box had said there was no ongoing health risk to the public at that time.

The cluster of deaths mirrors other so-called “super-spreader” events like a choir practice in Washington State in early March that is believed to have led to the infection of 45 of its 60 attendees and two deaths; as well as a funeral in South Carolina and a poker game in Florida where the virus appears to have spread, leading to several more deaths.

Dr. Cole Beeler, infectious diseases doctor at Indiana University Health, noted that the close proximity of the spectators and the vocal cheers at the game may have led to mass infection.

“You’ve got a bunch of people sitting close to each other,” Dr. Beeler told the newspaper.

“The other thing is that people are probably yelling and screaming and cheering on their teams. We know you’re probably kicking out a lot more droplets as you talk and scream than you would if you are just breathing or talking in a normal voice.”