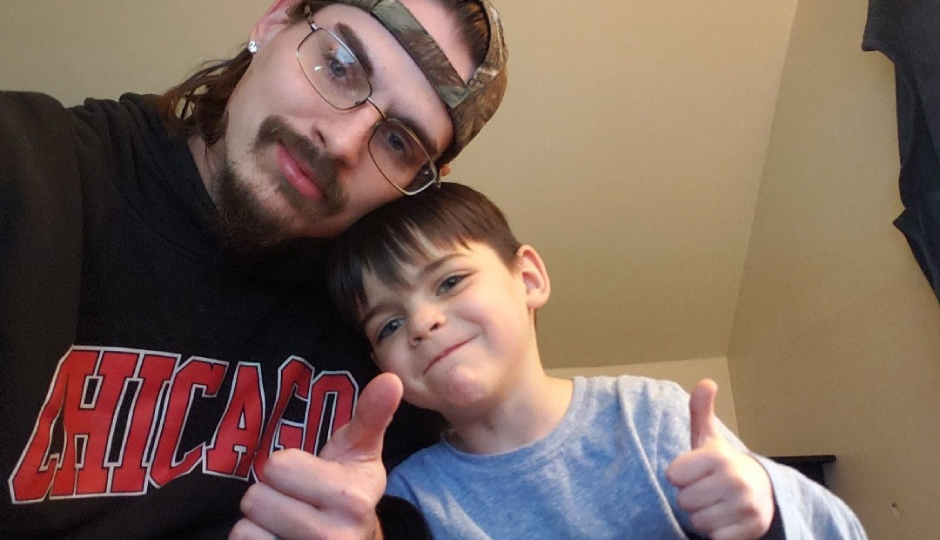 An Indiana father is mourning the death of his 5-year-old son, whose mother’s boyfriend allegedly beat to death last week.

Daniel Holdcroft Sr. told The Times of Northwest Indiana that he wants justice for his son, Daniel Holdcroft Jr. The boy died on April 16 after reportedly sustaining multiple injuries at his aunt’s Schererville home.

“I’ve got be strong for my son and put his story out there. I don’t want this to happen to anyone else. I hope it prevents another child from being hurt,” the father said.

The Lake County Coroner’s Office concluded that Daniel Holdcroft Jr. died of blunt force trauma, with various head injuries and a ruptured left lung caused by numerous strikes to his body. The coroner also determined that the boy suffered the injuries roughly an hour before he died, according to the Chicago Tribune.

On April 17, Michael Tunstall, 26, was charged with murder and aggravated battery in connection with Daniel Holdcroft Jr.’s death, as CrimeOnline previously reported. Tunstall was reportedly watching the 5-year-old at the boy’s aunt’s home when he sustained the fatal injuries.

Documents stated that an officer questioned Tunstall about fresh bite marks spotted on Daniel Holdcroft Jr. Tunstall allegedly said he and his girlfriend (the boy’s mother) would play a “bite game” with him to calm him down. While Tunstall denied hurting the boy, he reportedly admitted to playing the game the day he died.

Records stated that Daniel Holdcroft Jr.’s mother was at work when her son was fatally injured.

Tunstall remains jailed without bail. Meanwhile, Daniel Holdcroft is remembering his son’s interest in electronics and willingness to help people.

“He was the light in every situation, every family gathering, and every day,” he told The Times. “It all revolved around him. He was definitely going to become something special. He was taken too soon.”