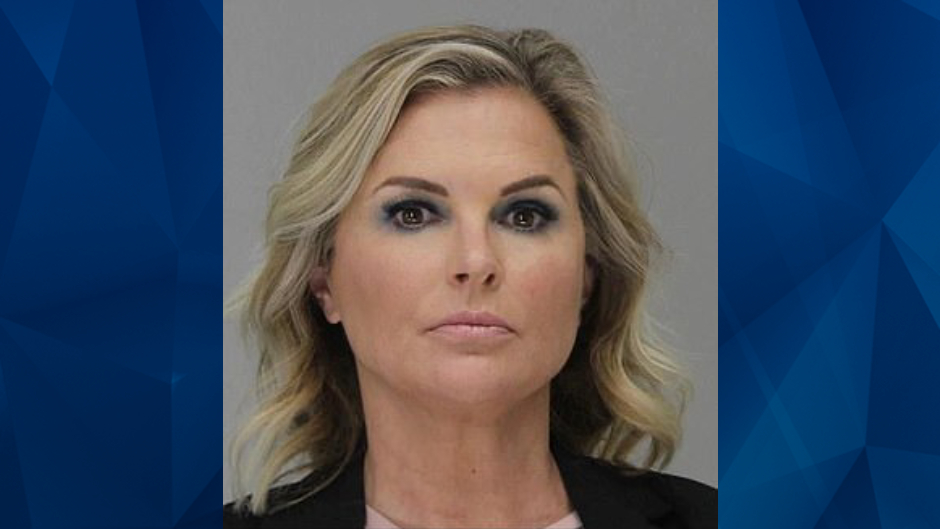 A Texas salon owner was sentenced Tuesday to jail for keeping her business operational despite a mandatory stay-at-home order.

Shelley Luther was found in contempt of court for keeping Salon a la Mode open even after receiving a citation, a cease-and-desist letter, and a restraining order. A Dallas code inspector and a Dallas police officer testified that they witnessed customers getting haircuts and manicures in a seven-day period despite orders from the court to close, according to The Texas Tribune.

Luther, who was cited last month for violating the statewide order, claimed she kept her business open because she needed the money. She also claimed that she applied for a federal small business loan but didn’t receive it until Sunday.

The Dallas Morning News reported that Luther reopened Salon a La Mode on April 24  — and publicly tore up a court-issued cease-and-desist letter the following day.

Dallas County Judge Eric Moyé told Luther that he would consider fining Luther instead of ordering a seven-day jail sentence if she apologized for her actions. The salon owner refused.

“Feeding my kids is not selfish. If you think the law is more important than kids getting fed, then please go ahead with your decision, but I am not going to shut the salon,” Luther said, according to KTRK.

Moyé wrote in his judgment that Luther defied the previous court order in an “open, flagrant, and intentional” manner. In addition to a weeklong jail sentence, Luther was fined $7,000 for keeping her nonessential business open during the coronavirus pandemic.