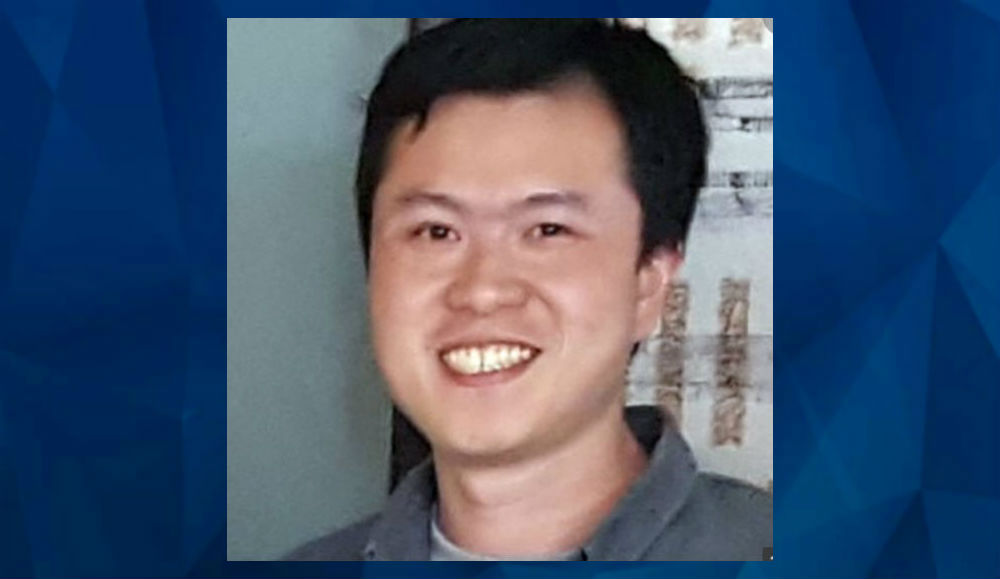 Authorities in Pennslyvania have released a statement about the apparent murder-suicide that took the life of a University of Pittsburgh researcher who was studying the coronavirus.

As CrimeOnline previously reported, Bing Liu was found fatally shot Saturday in his home in Ross Township, Pennsylvania,  about 30 miles outside of Pittsburgh.

Another man, Hao Gu, 46, was found dead in his car in nearby Charlemagne Circle. Police reportedly believe that Gu fatally shot Liu before taking his own life.

As WTAE reports, Liu was studying the coronavirus at the University of Pittsburgh School of Medicine, and had been  “making very significant findings toward understanding the cellular mechanisms that underlie SARS-CoV-2 infection and the cellular basis of the following complications,” according to a statement from the department.

But Ross Township Detective Brian Kohlhepp told WTAE that investigators do not believe Liu’s murder had anything to do with this research, but rather an ongoing dispute with the suspect involving an unidentified intimate partner.

In a statement posted to the department’s Facebook page, the Ross Township Police Department said it would be referring the investigation to federal authorities because neither the suspect or victim is a United States citizen.

According to the Pittsburgh-Gazette, Mr. Liu was married, but his wife, who has not been identified, was not home at the time of the shooting Saturday afternoon. He had reportedly left the front door and rear patio doors at his townhouse open because of the nice weather, and the suspect entered the home through one of the doors, allegedly shooting Liu multiple times, including in the head.

Ivet Bahar, the head of the computational and system biology department at the University of Pittsburgh’s School of Medicine told the Pittsburgh-Gazette that she noticed Liu had not responded to multiple emails about his work this past weekend, when he was usually quick to reply. She also said that Liu had not mentioned that he feared for his safety or alluded to any personal problems.