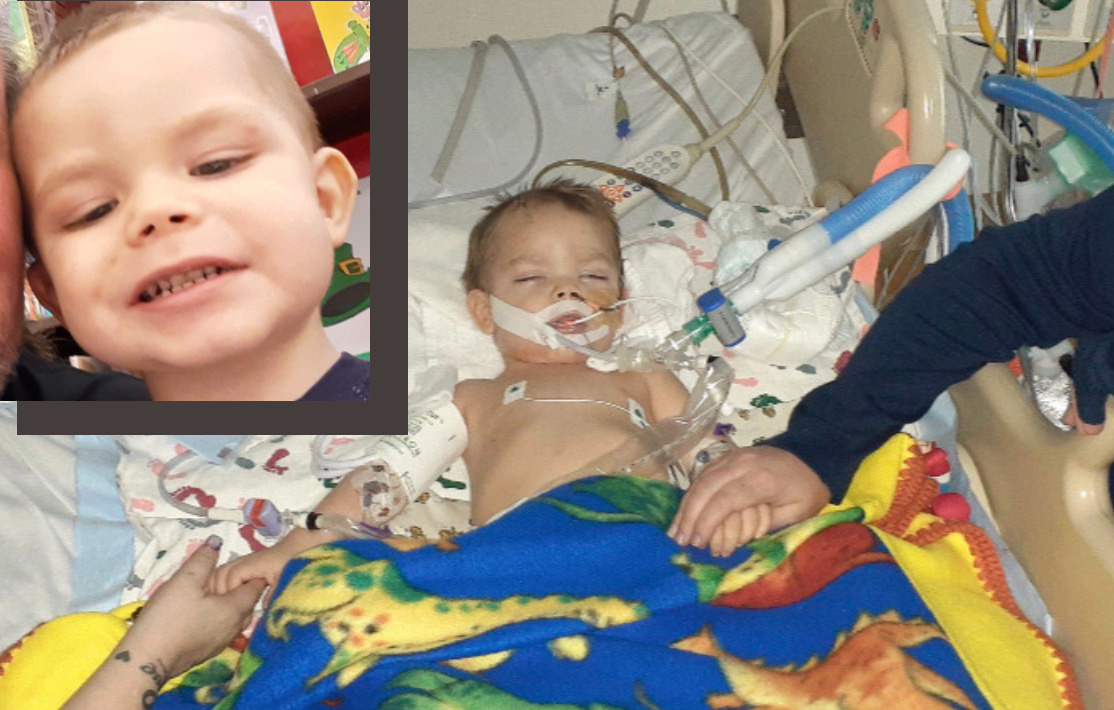 Mom, boyfriend charged in death of toddler boy who spent nearly a month in the hospital

A Pennsylvania mother whose 3-year-old son died from suspected abuse after nearly a month in the hospital has been charged with involuntary manslaughter, reckless endangerment, aggravated assault and other charges related to the body’s death, the Pittsburgh Post-Gazette reported.

As CrimeOnline previously reported, Mikel Fetterman was taken to UPMC Children’s Hospital of Pittsburgh on March 26 with life-threatening injures, including a skull fracture with a brain bleed and swelling, numerous bruises, and mouth injuries. He died on April 24.

After the child’s death, investigators said there was also evidence that he had been sexually abused, the Post-Gazette said.

The mother’s boyfriend, Keith Lilly Jr, was charged with homicide and sexual assault last week. He had already been charged with aggravated assault, endangering the welfare of children, and recklessly endangering another person.

Mikel’s mother, 23-year-old Teresa Fetterman, had not previously been charged in the case. She was arraigned on Wednesday and is being held in the Westmoreland County prison ahead of a hearing on May 28. Lilly’s next hearing is in July.

Police were called to the home Fetterman and Lilly shared in New Kensington, about 25 miles northeast of Pittsburgh, at about 1 a.m. on March 26 to investigate an unresponsive child. According to the criminal complaint, Lilly told police the boy fell off the couch and began to cry, so he gave him some Tylenol. A short time later, he said he noticed the child wasn’t breathing.

Lilly said the boy frequently fell off the couch and got hurt.

Medical staff at the hospital, however, said the boy had life-threatening injuries that were consistent with child abuse and not with falling off a couch.

Fetterman told police that she, Lilly, and the boy were watching television on the night of March 25 and that the child seemed fine when she went to bed at around 10 p.m. She said that later in the night, she was awakened by the child screaming, but Lilly told her not to worry, and she went back to sleep. Not long after, Lilly woke her up and told her the boy wasn’t breathing and to call 911.

According to the arrest report, a Child Advocacy Consult doctor said the boy had been the victim of physical abuse several times and that his injuries would have caused significant pain. The doctor said the child could easily have died from the injuries.