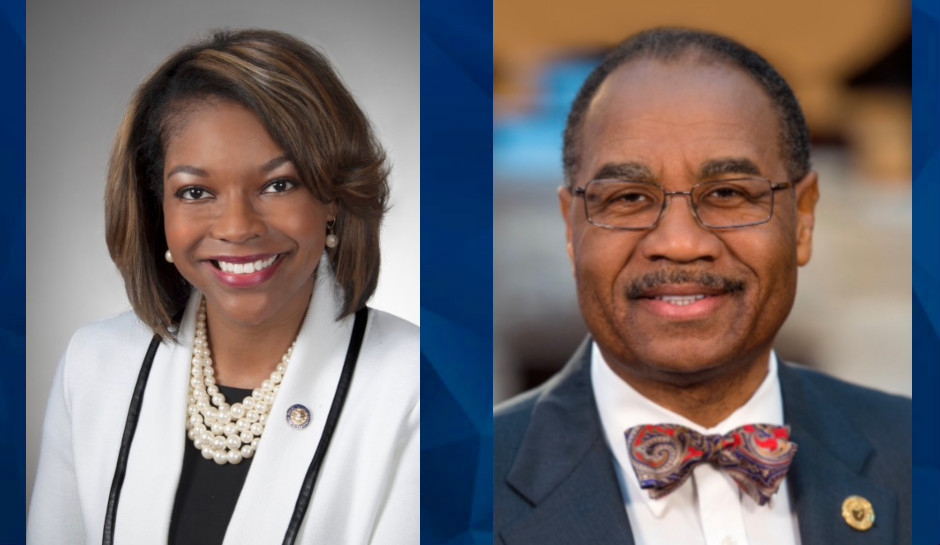 An unknown caller telephoned an Ohio state representative last weekend — using the spoofed phone number of her father, a state senator — and told her to resign or he would kill her father.

Akron police said on Tuesday that Ohio House Minority Leader Emilia Sykes received the call over the weekend threatening her or her father, state Sen. Vernon Sykes, but the details were not released until Friday as the result of an open records request by the Akron Beacon-Journal.

The police report says the call to Emilia Sykes came from her father’s phone number, and the caller threatened to kill him unless she “stepped aside.” The suspect also warned her against calling police.

Emilia Sykes immediately called her father’s number after hanging up, and he answered. He told police he had received a call from an unknown number about 15 minutes before his daughter called, and that call was disconnected.

The FCC says that caller IDs can be spoofed from unknown numbers and urges people not to answer calls from numbers they don’t recognize.

On Tuesday, Ohio legislative officials and Gov Mike DeWine condemned what was only reported as threats against the Sykeses. Ohio Attorney General Dave Yost offered the office’s support “to the fullest extent possible.”

“I was very disturbed to learn that threats of violence were made over the weekend against Ohio House Minority Leader Emilia Sykes and State Senator Vernon Sykes,” DeWine said. “It is wrong. It is reprehensible, and it is unconscionable to threaten someone with violence for doing the job they were elected to do.”

According to the police report, the caller had a “southern male voice.”

Emilia Sykes made headlines in Ohio recently criticizing DeWine’s plans to deal with the coronavirus’s disproportionate impact on black Ohioans. Sykes, who is a lawyer and holds a masters degree in public health, said DeWine’s plan was “too little too late,” according to the Ohio Capital Journal.