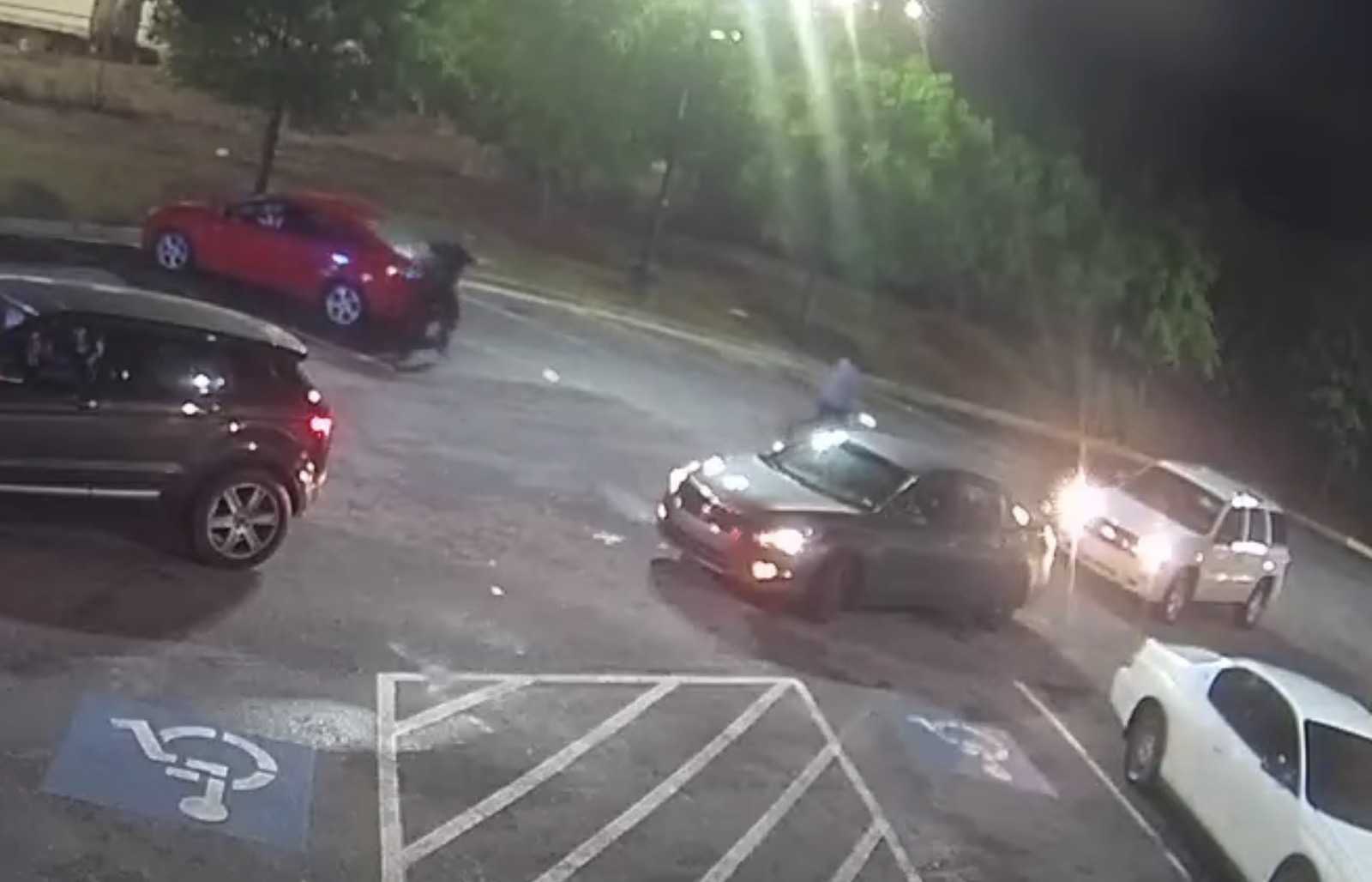 Black Lives Matter protests focused on Atlanta Saturday as Atlanta Police Chief Erika Shields tendered her resignation as chief, less than 24 hours after an Atlanta police officer shot and killed a man after he appeared to fire a Taser at him at a Wendy’s drive-thru.

Rayshard Brooks, 27, had fallen asleep in his car at the fast food restaurant and allegedly failed a breathalyzer test, the Georgia Bureau of Investigation said. He scuffled with officers and wrestled a Taser away from one of them, then ran. Surveillance video showed the other officer give chase and reach to unholster his gun. After Brooks fired the Taser, the officer shot Brooks, as CrimeOnline previously reported.

“Because of her desire that Atlanta be a model of what meaningful reform should look like across this country, Chief Shields has offered to immediately step aside as police chief so that the city may move forward with urgency and rebuilding the trust that is desperately needed throughout our communities,” Mayor Keisha Lance Bottoms Bottoms said, announcing Shields’s resignation, according to WSB.

Bottoms said that Shields, who had been chief for 3 1/2 years, will be reassigned, and former Assistant Chief Rodney Bryant will be interim chief.

Brooks’s death brought protesters to the south Atlanta Wendy’s on Saturday, where they remained all day. By early evening, they began to march toward downtown, where most other Black Lives Matter protests have taken place in the 18 days since George Floyd died under the knee of a Minneapolis police officer on May 25. Four officers involved in that incident have been fired and arrested over Floyd’s death, while protests have spread across the country and around the world.

Shields has come under increasing fire from both police officers and protesters since Black Lives Matter protests began after the death of George Floyd in Minneapolis. Shields previously fired two officers involved in an incident with a pair of college students who were Tased and dragged out of their vehicle and arrested on May 30. She put four other officers on desk duty while the incident was investigated; both she and Bottoms said excessive force was used.

Days later, Fulton County District Attorney Paul Howard — who has already announced an independent investigation into Brooks’s death — announced charges against all six officers, action that brought swift condemnation from law enforcement, WSB reported. Shields, in an email to her department, said she was surprised by the action of the district attorney, who is a runoff for reelection with former Assistant District Attorney Fani Willis, who worked for him for 16 years.

In another incident, an officer was videoed body slamming a woman to ground. Her collarbone was broken in the incident, according to WXIA.

“For more than two decades, I have served alongside some of the finest women and men in the Atlanta Police Department. Out of a deep and abiding love for this City and this department, I offered to step aside as police chief. APD has my full support, and Mayor Bottoms has my support on the future direction of this department. I have faith in the Mayor, and it is time for the city to move forward and build trust between law enforcement and the communities they serve.”

Two videos captured the fatal incident at the south Atlanta Wendy’s late Friday night. A video captured by a bystander who was in a vehicle in the drive-thru line shows the two officers struggling with Brooks. One of the officers deploys a Taser, which becomes the object of the struggle. Brooks wrestles the Taser away from the officer and gets away, running across the parking lot. The officers pursue, and three shots are heard. The camera swings to show Brooks, lying face down.

The second video — footage from one of the fast food restaurant’s surveillance cameras — shows the brief pursuit clearly, although the struggle between Brooks at the officers takes place out of the frame. Brooks is seen running into view, carrying the Taser he wrestled away from one of the officers. The other officer is close behind, carrying his Taser and reaching to unholster his gun. Brooks turns around as he’s running and fires the Taser at the officer, who finishes unholstering his gun and shoots Brooks as he turns away.

“It does appear in the video that he is fleeing from the Atlanta police officers, and as he’s fleeing, he turns back over his shoulder with, what appears to the naked eye to be this Taser that witnesses told us they saw that belonged to one of the officers and as he turned, one of the Atlanta officers reached down to get his service weapon, and as he gets his weapon, Mr. Brooks turns his body away from him — I presume to flee,” GBI Director Vic Reynolds said. “It looks like that’s when the discharge happens.”

Bottoms said she believes the incident shows an excessive use of force and called for the officer, who has not been identified, to be fired.

“While there may be a debate about whether this was an appropriate use of deadly force, I firmly believe there is a clear distinction between what you can do and what you should do,” the mayor said. “I have called for the immediate termination of the officer.”

Brooks was transported to a hospital and died during surgery.