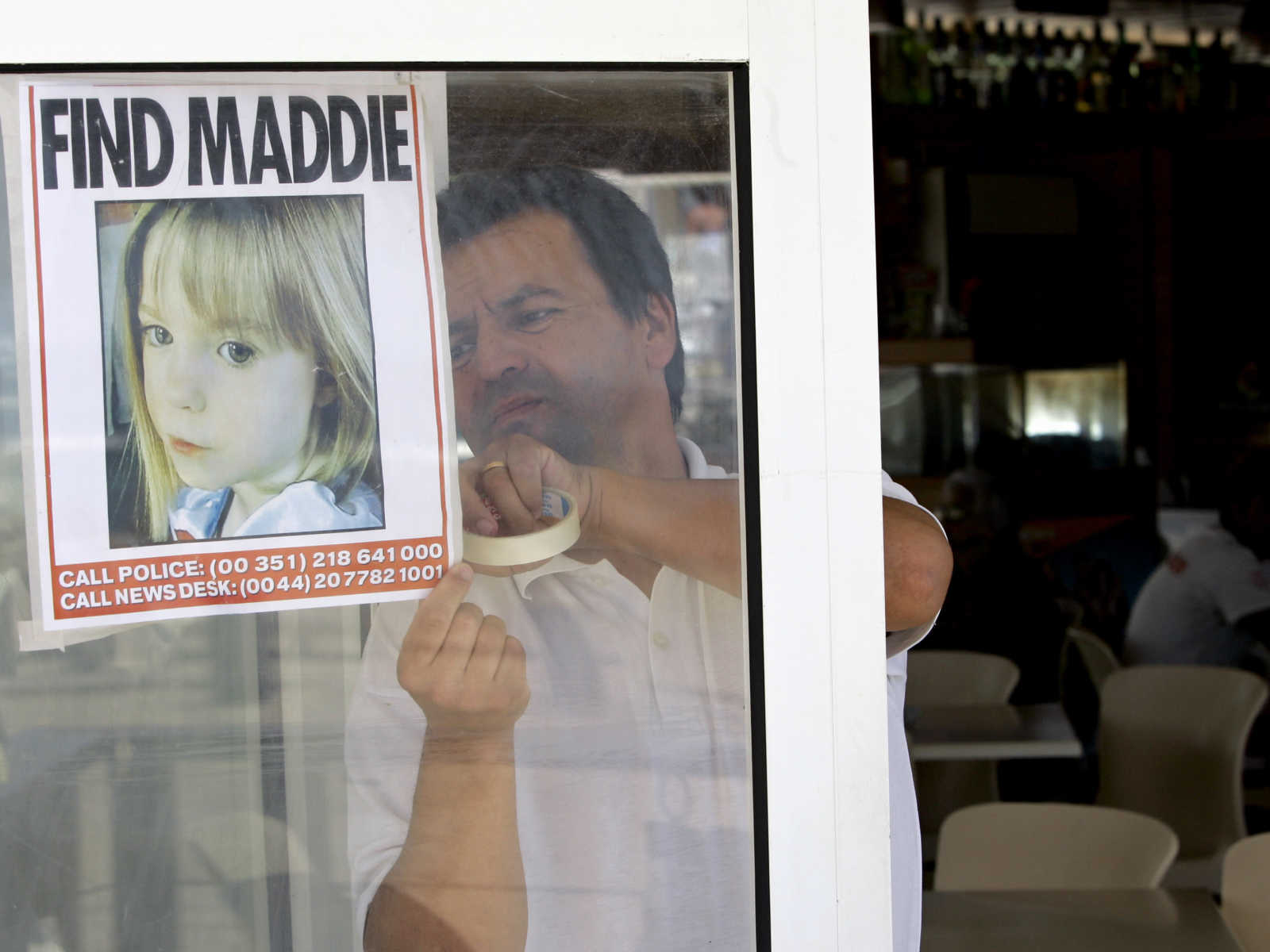 The parents of missing Madeleine McCann have denied earlier reports claiming that German prosecutors sent them a letter saying they believed Madeleine was dead.

As the New York Post reports, Kate and Gerry McCann posted a statement on their website dedicated to the search for their missing daughter, denying a report in the Daily Mail that quoted a German prosecutor who has been leading the investigation after authorities identified a new suspect in Madeleine’s disappearance.

“The widely reported news that we have a received a letter from the German authorities that states there is evidence or proof that Madeleine is dead is FALSE,” Madeleine’s parents said in a statement issued on their website, the New York Post reports.

“Like many unsubstantiated stories in the media, this has caused unnecessary anxiety to friends and family and once again disrupted our lives.”

German prosecutor Hans Christian Wolters also reportedly told The Sun that the parents had received a letter saying the little girl had died, but that authorities could not share what evidence brought them to this conclusion.

CrimeOnline will provide further updates when more information is avialable.

German prosecutors reportedly sent a letter to Madeleine McCann’s parents telling them that the girl was killed.

According to the Daily Mail, Hans Christian Wolters, who is leading the investigation, confirmed that Kate and Gerry McCann received a letter telling them that German investigators have found evidence that Madeleine, who was 3 years old when she vanished during a family vacation in Portugal in 2007, is dead.

‘We have concrete evidence that our suspect has killed Madeleine and this means she is dead,” Wolters told the British news outlet.

“The parents have been told the German police have evidence that she is dead but we have not told them the details,” because doing so could compromise the investigation, he said. The McCann’s have not yet responded to the letter.

Christian Brueckner, the jailed rapist who has been named the prime suspect in the little girl’s disappearance, is refusing to cooperate with investigators, his attorney told the Times of London, according to the New York Post.

“Mr B is remaining silent on the allegation at this time on the advice of his defense counsel,” Friedrich Fülscher told the UK paper, adding that it was “quite common in criminal proceedings.”

Brueckner, 43, is in prison in Germany for child rape and sexual contact with young girls, as CrimeOnline previously reported. Witnesses have said someone who looked like Brueckner was in the area of Portugal’s Praia da Luz resort at the time McCann disappeared. He is also being considered as a possible suspect for other attacks in the area at the time.

“It is the duty of the state to prove that a suspect committed a crime. No accused person has to prove his innocence to the investigating authorities,” Fülscher said. “Silence on an accusation never constitutes admission of the crime. After we have examined the files, we will see how to proceed.”

The attorney also said that Brueckner was considering taking legal action against media outlets that have linked to to various crimes.

“We are reviewing every article and will decide on a case-by-case basis whether to take legal action against the media concerned,” Fülscher said.

McCann went missing in 2007 from an apartment her family had rented while on vacation in Portugal. Her parents and friends had been taking turns checking on her and her younger siblings while they dined at a restaurant nearby.