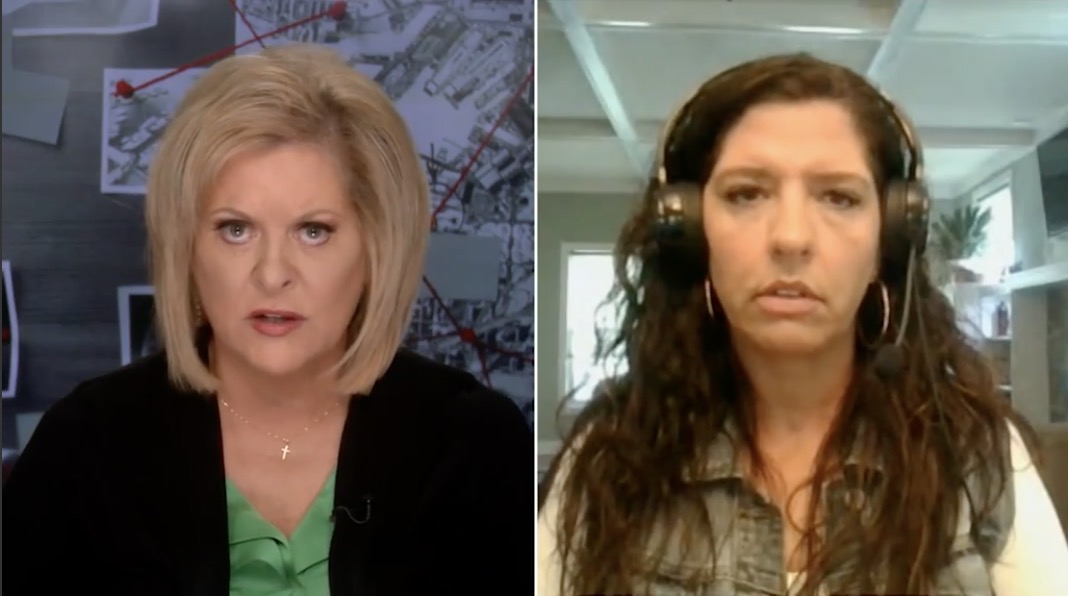 A close former friend of doomsday author Chad Daybell says that the husband of “cult mom” Lori Vallow made sexual advance toward her and other women before meeting Vallow and before his wife’s mysterious death.

Daybell and Vallow are in jail in Idaho, Daybell on charges of concealment or destruction of evidence and Vallow with desertion and nonsupport of dependent children, resisting or obstructing officers, criminal solicitation to commit a crime, and contempt of court, as CrimeOnline previously reported.

Rowe told Grace that there was another woman in Arizona before Lori Vallow whom Chad had been texting. That went haywire when the woman’s husband intercepted the texts and told Daybell he’d go public with them if Daybell didn’t leave his wife alone. Rowe, who said Daybell had also made sexual advances toward her, said that as far as she knew, she and the Arizona woman were the only people Daybell told about a vision he said he’d had of Tammy’s death.

“I’m seeing a pattern,” Grace said. “You worked closely with him. You’re attractive. And bam, suddenly he remembers, ‘Hey, I was married to you in another life.’ Then there’s Lori Vallow. Then there’s the other lady, you told me about that … that’s three right there.”

The charges against Daybell and Vallow could change now that investigators have confirmed that remains found in Daybell’s backyard last week were those of Vallow’s missing children, 7-year-old JJ Vallow and 17-year-old Tylee Ryan. Grace’s interview with Rowe took place before the remains were identified.

Daybell married Vallow last fall, just weeks after Tammy Daybell died, and her death came a few weeks after the children were last seen. Daybell and Vallow were clear to marry after Tammy’s death because Vallow’s husband, Charles Vallow, had been shot to death in the summer. Investigators have exhumed Tammy Daybell’s body for an autopsy, but results have not returned.

Rowe said that she used to visit the Daybells often in Idaho, until one day Chad Daybell told her not to because “Tammy was off her antidepressants” and had become very jealous.

And then there was the time he referenced needing the “spouses” — plural — to be gone.

“I was very disturbed at something he said to me in 2018,” Rowe said. “He was frustrated and he said, ‘I feel like the plans can’t move on until the spouses are gone.'”

Three weeks before Tammy Daybell’s death, Rowe said, she spoke with Chad Daybell.  “He said, in a frustrated, almost angry voice, very frustrated, ‘I feel like my plan can’t move on until Tammy has died,'” she said.

Three years earlier, Daybell told Rowe about the vision he had about Tammy.

“[He] said he’d had a vision that she had passed away, and he thought she was going to die in a car accident,” Rowe said.

See more on this story on CrimeOnline.